I Recently Upgraded To Spotify Premium And Now It Constantly Posts Pictures Of Me Spooning An Upright Bass On My Facebook. How Do You Turn This Setting Off? 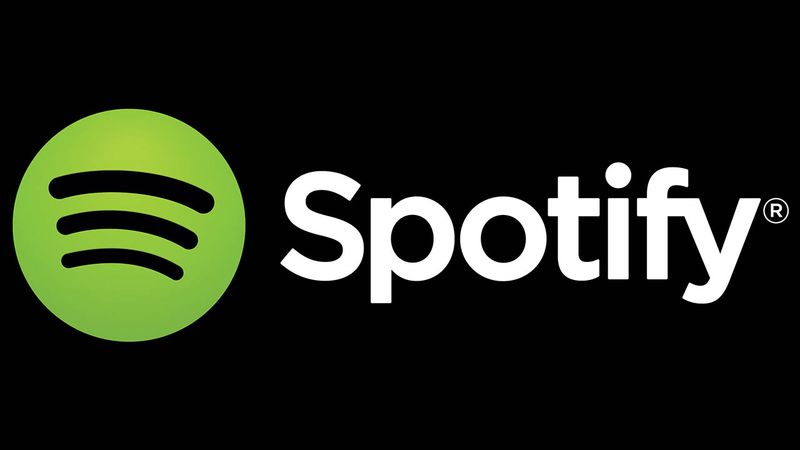 Being a big music lover, I recently made the decision to upgrade to Spotify Premium. And while I’ve mostly enjoyed it so far, ever since upgrading I’ve encountered a problem: Spotify keeps posting pictures of me spooning an upright bass on my Facebook, and it won’t stop. Does anybody know how to turn this setting off?

Spotify Premium is nearly flawless. The lack of ads makes listening to its library of music even better, and you can even download and listen to music offline. What concerns me, however, is that I’ve never owned an upright bass in my life, let alone done a sensual-yet-tasteful photoshoot with one. But every time I listen to a new song, Spotify uploads another photo to my Facebook, and, if possible, I’d like to get it to stop.

In some photos, I’m lightly kissing the bass. In others, I’m caressing the strings with the back of my hand. And while I appreciate how the photos paint me as a delicate lover, this is the last thing my Facebook friends should be seeing. But after scouring the privacy settings of both Facebook and Spotify, I came up empty-handed. Can anyone point me in the right direction?

It’s ridiculous that this is a default setting.

At first, I didn’t realize this was occurring, as I rarely go on Facebook. But one day, I was talking to a coworker, and he mentioned that he had seen my “tasteful nudes with the bass.” Confused, I hurried to my computer, only to discover that the last 40-plus posts on my wall were of me passionately intertwined with a large stringed instrument.

I went back and read through the Terms and Conditions, and there was no mention of something like this happening. It did say that Spotify would gain access to my photos, but I guess I didn’t think it would generate pictures from a seemingly alternate dimension where I am tenderly stroking an upright bass. It’s ridiculous that this is a default setting.

I’d really like to solve this matter sooner rather than later. My coworkers constantly bring it up, and Facebook friends keep messaging me asking if I have a virus. So if anyone has any advice, short of deleting Spotify and/or Facebook, it would be much appreciated. Thanks!