I Would Love To Get Reparations, But African Americans Should Get Them First 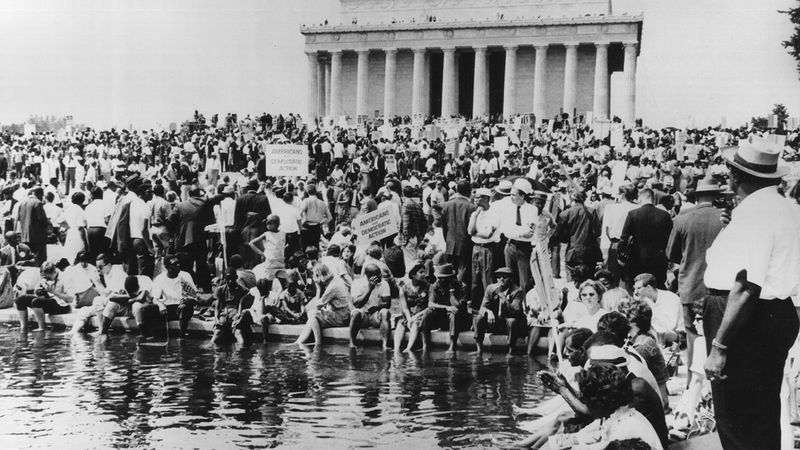 As a white American, I will never know just how deeply the horrifying legacies of slavery affect African Americans. Yes, slavery ended over 150 years ago, but injustices against African Americans persisted throughout the Jim Crow era and continue to this day. This is why I feel very strongly that when it comes to reparations, African Americans should absolutely get them before me.

In 2016, African Americans are still far more likely to be incarcerated and far less likely to attend college than someone who looks like me, which is why I hope that if reparations are ever distributed, the people of the African-American community receive theirs before I see even a single dime. Don’t worry about me; worry about those who have been discriminated against for far too long, and after that’s taken care of, then you can worry about me.

I implore Congress to seriously consider waiting to give me even a small taste of reparations until each and every African American has been compensated. Uncle Sam should use reparations to show that this country is doing something, no matter how symbolic, to atone for the hateful and powerful shadow of slavery that shapes our society to this day—then a little can come my way. Don’t think for a second that this is because I don’t want that money as soon as possible, because if I’m being honest, I would be more than thrilled to have it right now. But the fact of the matter is this: African Americans deserve reparations first, and then I’ll be there, first in line to get mine. That’s just simply what I believe.

For reference, here is how I think reparations should be paid out in the event that Congress decides to act on this issue:

If and when reparations are finally issued, I’m hopefully optimistic that African Americans will receive them ahead of me. Reparations can be a powerful and official admission of government-sanctioned bigotry if they are given to African Americans before me. Yes, I would love to receive reparations. But I’m willing to hold off for now, and I’d like to think that the African-American community appreciates that.