Improving Law Enforcement: The NYPD Is Euthanizing All Of Its Police Horses After Remembering About Cars 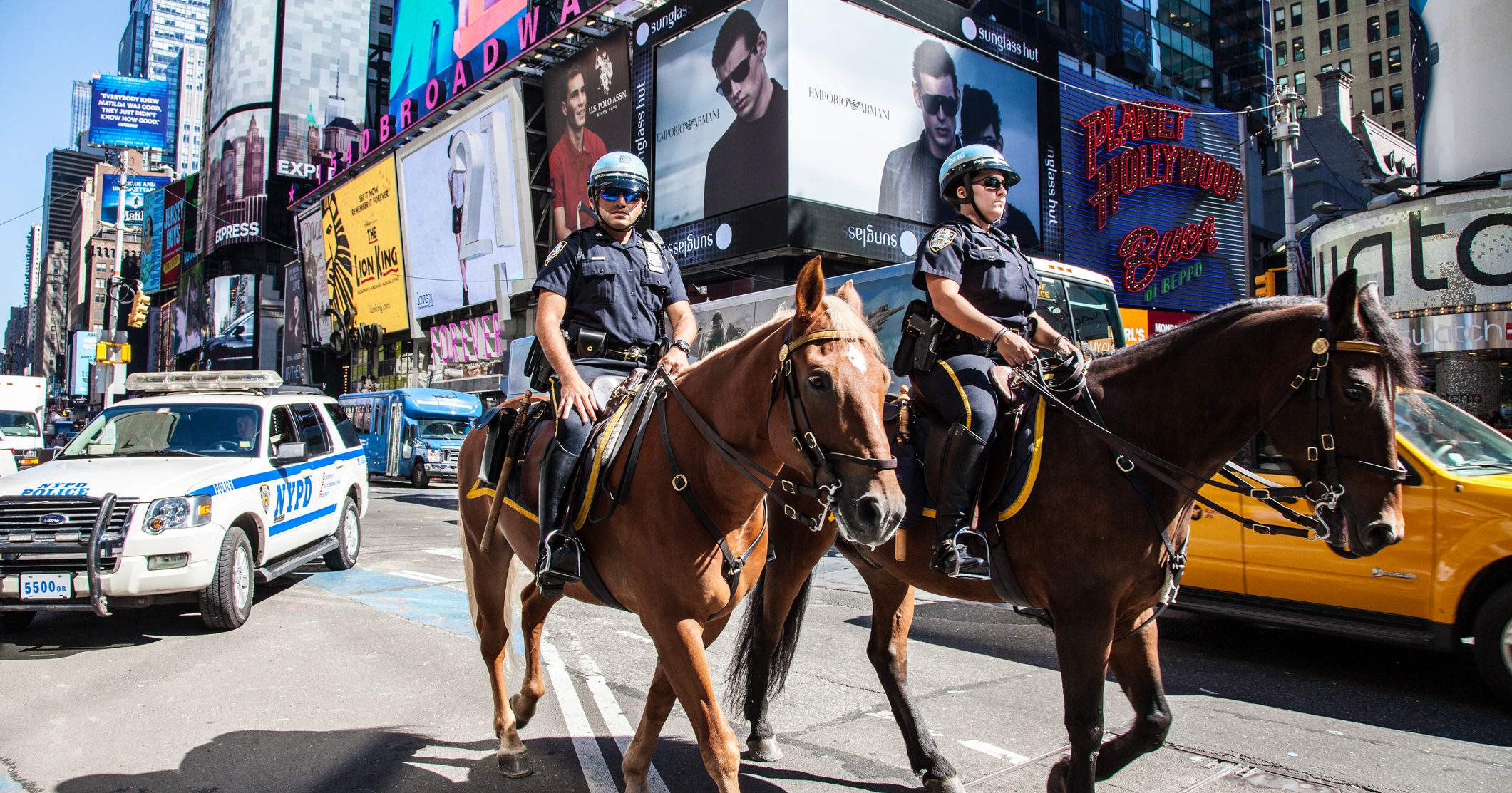 Now more than ever, Americans are looking to law enforcement officers to make positive, forward-thinking changes in how they do things, and here’s an encouraging story of one police department that’s doing just that: The NYPD just announced that they are euthanizing all of their police horses after remembering about cars.

In a press conference earlier today, the NYPD revealed that they have begun the process of decommissioning and slaughtering their fleet of police horses, saying that it recently occurred to them that the costly, high-maintenance animals could be entirely replaced by cars, which are widely available, have predictable temperaments, and are all-around superior to horses in virtually every regard. The department explained that cars are far better equipped to perform in dense traffic and dizzying exhaust fumes than horses, which are easily startled by loud noises and can only achieve a pitiful max speed of around 30 MPH, leaving them woefully ill-equipped to navigate the city’s busy streets in pursuit of crime.

“Horses don’t have seatbelts, they don’t have sirens or a horn you can honk, and you can’t even take them on the highway—it just no longer makes sense to keep committing so much time and effort to maintaining these animals when cars are so much better than them in every single way,” said New York City Police Commissioner Dermot Shea, adding that you also don’t have to feed cars half their body weight in oats each day or collect their feces with a shovel, which is appealing. “The fact that there’s a unit of measurement called ‘horsepower’ that gauges how many hundreds of times stronger a car is than a horse makes us pretty confident we’re making the right decision here.”

“Rarely in the line of duty does an officer encounter a situation where it’d be useful to have a horse—it’s not like first responders were calling dispatch on 9/11 to send in horse backup,” he continued. “Cars, on the other hand…cars are just fantastic.”

Shea went on to say that a designated NYPD task force has been slaughtering the horses with a penetrative bolt gun and then selling them off to a rendering plant, where their bodies are being broken down into crude materials for industrial manufacturing, thereby contributing much more to the world than they would’ve had they remained cops and alive. Additionally, it was noted that killing off the horses will save the department millions of dollars a year, money that will then be reallocated to purchase more police cars and more sirens for the police cars they already have.

This is a seriously major move from the NYPD, and while there are certainly more urgent things they could’ve focused on reforming first, you can’t deny that this was a good call. After all, it’s hard to feel safe when those who’ve been entrusted with protecting the general public are large animals who have literally no fucking clue that that’s their job. There is simply no place for a horse on a modern police force, and here’s hoping that police departments in other cities will soon realize this and follow the NYPD’s lead by slaughtering their horses as well.