In A News Cycle Saturated With Mass Shootings, It’s Becoming Harder And Harder To Stand Out As A Deranged Gunman 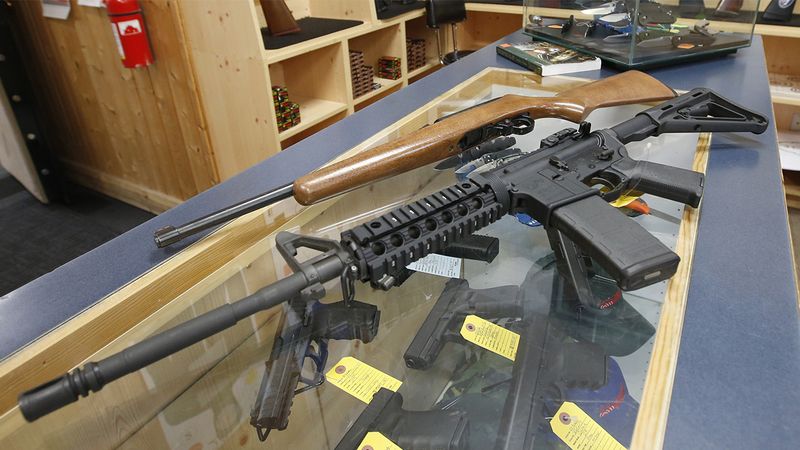 These days, it feels like every time you turn on the news, they’re reporting on a new mass shooting. But as soon as details start emerging about the gunman, another horrifying mass shooting inevitably happens, and the last one is completely swept out of the public eye. In this endless churn of American gun violence, one thing’s clear: In today’s saturated news cycle, it’s becoming harder and harder to stand out as a deranged gunman.

It wasn’t always like this. Just a couple decades ago, all it took was indiscriminately firing a loaded weapon into a public space to get your name on everyone’s lips and your face on the news for months. Back then, if you shot three people in Tennessee, you’d be known as the Tennessee Shooter. In today’s media glutted with unspeakable mass shootings, that same shooter would be lucky to even make top billing on the evening news.

Nowadays, it doesn’t even matter in what previously unthinkable place a hate-filled gunman opens fire, or how many automatic weapons he brought with him to do it. Concerts, churches, movie theaters, even schools—pretty much every locale has been the site of a mass shooting nightmare, so it’s nearly impossible for a deranged murderer to distinguish himself and capture the media’s attention for more than a fleeting moment. In just a few days’ time, he could be wiped off the networks completely by a new upstart mass shooter who just happens to be the flavor of the week. And just like that, the guy who seemed like the next big thing ends up as just another white man with a history of domestic abuse and easy access to an AR-15.

Just a few months ago, a man shot more than 500 people in Las Vegas in the deadliest mass shooting in American history, and yet I’ll bet you can’t even recall his name by the time you’re done reading this sentence. If even he can’t achieve lasting notoriety, who can?

No, it seems like no matter how troubled your past is, how many explosives caches they find in your car, or how well your manifesto predicts the coming race war, you’ll still wind up as one little face among hundreds in an infographic about U.S. gun deaths. At a certain point, you have to ask yourself, why even bother?

It’s a sorry state of affairs, but hey, that’s the world we live in.