In Honor Of America’s First Amendment, Here Are A Bunch Of Controversial Statements 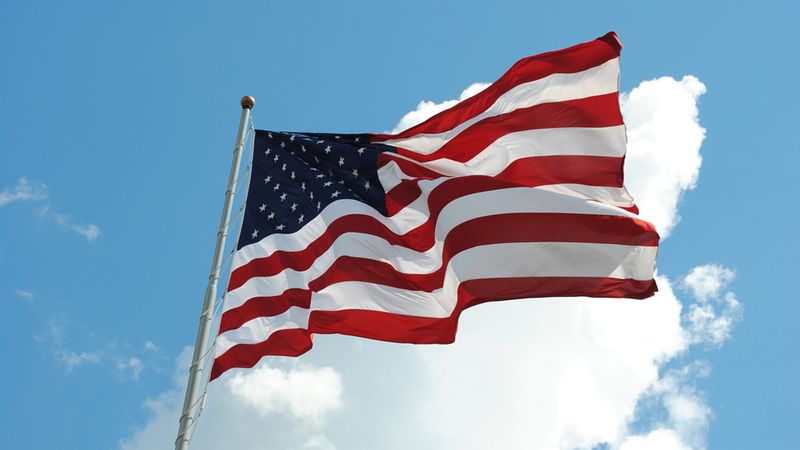 July 4th is a time to reflect on America’s most treasured freedoms. Today we honor the First Amendment to the U.S. Constitution with these inflammatory opinions.

If your dad is rich enough to own a boat, you should get to vote twice.

There should not be a China.

Jesus was fat. When the Apostles saw Jesus coming, they said things like, “Hoo boy! Look at that morbidly obese asshole.”

If your first or last name is Wesley, you should be killed.

People should have to write the number of Twitter followers they have on their shirts so that firefighters know who to save during emergencies.

If a witch eats the president, that witch should become president.

Public schools should be required to also teach the positive side of drowning.

Zoo animals should be forced to watch videos of animals roaming free in the wild.

Steve Jobs is the reason there are guns in America.

The Shawshank Redemption, while not a bad movie by any stretch of the imagination, is somewhat overrated.

The American flag is weird.

A woman’s place is in the sky with the goddamned birds.

World War II should have been a tie.