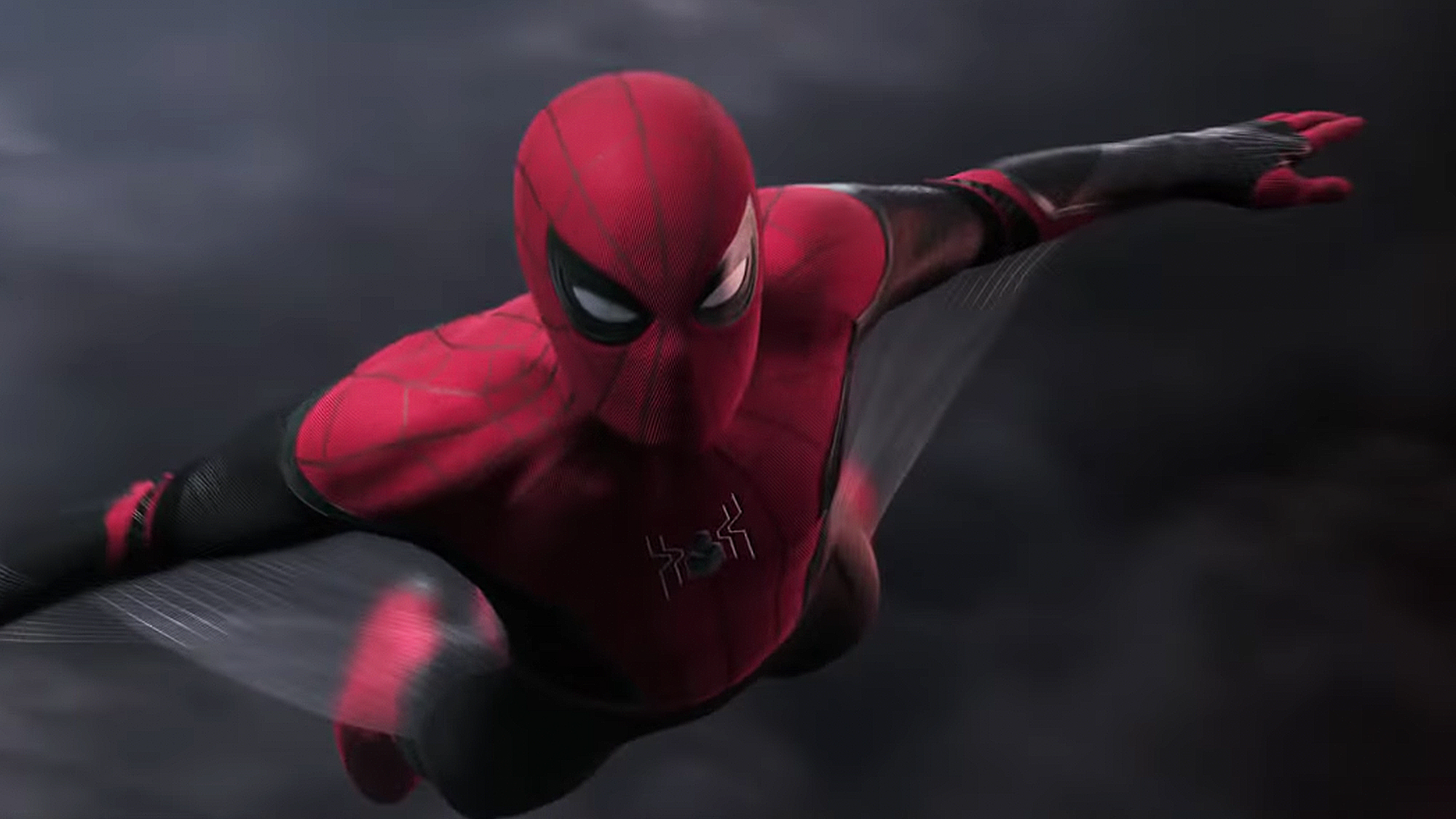 Marvel just announced they’re taking a huge step forward for representation in comics, and it’s guaranteed to make you stand up and cheer. From now on, the sound effect for Spider-Man’s iconic web shooters will be changed from “thwip” to “mixed-race families.”

Way to go, Marvel! Instead of making a meaningless noise like “thwip,” Spider-Man’s web shooters will be standing up for people to love whoever they want, regardless of race!

“Spider-Man protects all New Yorkers, no matter their skin color or who they marry, and it’s time the noise his web shooters make reflected that,” wrote Marvel in a statement on their website this morning that also noted that in all future Marvel films featuring Spider-Man, the sound of his web shooters will be replaced with a British man’s voice saying the words “mixed-race families” out loud. “Whether Peter Parker is swinging from skyscrapers or ensnaring bad guys, his web shooters will affirm that it’s good mixed-race families exist.”

Evildoers, beware! When villains like Venom or Mysterio hear the sound “mixed-raced families,” they’ll know Spider-Man is on his way. Kudos to Marvel for setting a positive example and taking real strides to make the world a better place!