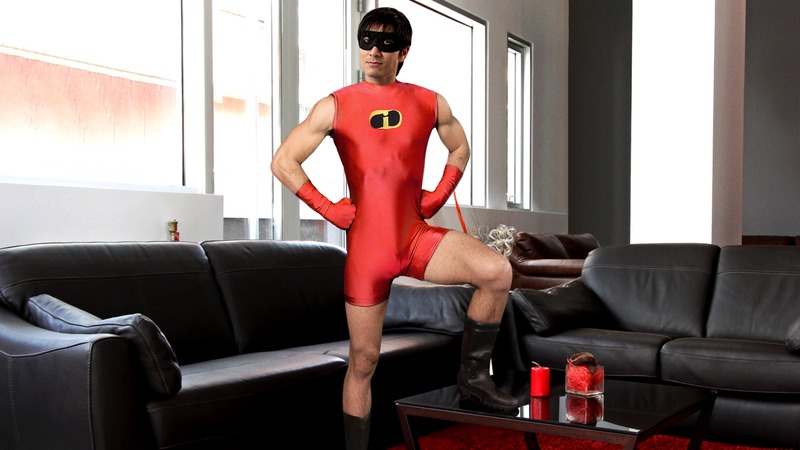 No, this isn’t “ruining” Mr. Incredible. This is letting The Incredibles reflect the real world, where people of all races and ethnicities have hardcore fuckfests together. When you see an Asian-American Mr. Incredible using his superhuman strength to wheelbarrow his Caucasian wife, Elastigirl, on top of a set designed to look like Syndrome’s island lair, that’ll be a beautiful symbol of hot, genital-jamming coexistence that’s long overdue on screen.

Whether Mr. Incredible is 69-ing a surprisingly nimble Edna Mode, or having sex with Frozone’s wife while Frozone watches and masturbates, the only thing that’ll seem out of place is that Asian-American actors don’t have a more prominent role in Hollywood.

It’s up to the public to speak with its wallets, and buy plenty of DVDs of The Incredibangers when it appears in adult video stores. That’s the only way film studios will learn to be inclusive.