Incredible Achievement: Mom Has Become The World’s Slowest Solver Of Something She Calls ‘Sudoka’ 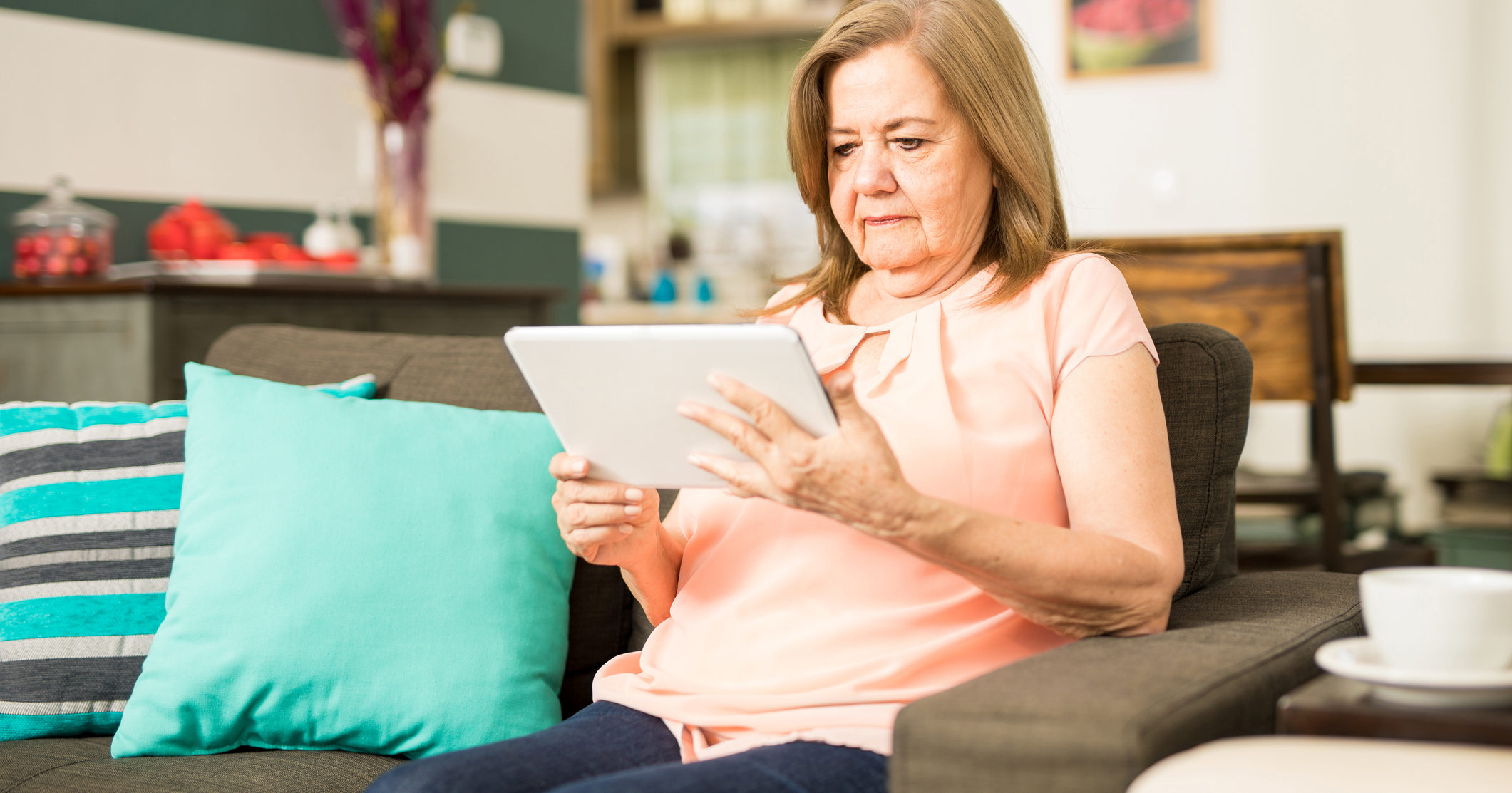 You might have thought that Mom has achieved just about everything she’s going to achieve in life, but she just did something absolutely amazing that shows she is far from done: Mom has become the world’s slowest solver of something she calls “sudoka.”

Ever since she downloaded an app from Sudoku.com on her friend Linda’s recommendation last week, Mom has made a name for herself as the popular puzzle game’s slowest living solver. Over the weekend, Mom spent three straight evenings on the couch staring dumbly at her iPad through her reading glasses and periodically mumbling “Wait, how did that get there?” as she struggled to complete her very first beginner-level puzzle, filling up numerous pages of scrap paper with calculations despite the fact that there is no addition or subtraction involved in Sudoku. Following this initial taste of success, Mom was immediately hungry for more, and she’s since cleared her iPad’s home screen of everything besides what she calls “my Sudoka game”. Already, she’s facing plenty of obstacles in this endeavor, including Dad watching baseball incredibly loudly on TV every day, which she says makes her “type the wrong numbers,” but despite the challenges, she’s remaining determined to keep up her mind-blowingly slow pace of filling in one Sudoku box per hour for a week straight.

There have been times that Mom has nearly given up on Sudoku, saying things like “I don’t see how they expect me to know if this should be a seven,” presumably using “they” to refer to the algorithm that auto-generates the Sudoku boards on her app. But she seems to have a fiery inner drive to establish herself as the worst Sudoku player in history, forging onward even when a particularly tricky Sudoku causes her to sigh, look up from her iPad, and say “This stupid thing doesn’t make any sense.” It’s true that solving puzzles like these can help maintain cognitive function as a person ages, but probably not the way Mom’s doing it, since she uses the app’s hint function just about every turn and is also constantly asking everyone in the family to give their “opinion” on which numbers should go where, effectively outsourcing all the heavy lifting to those around her.

Wow! It just goes to show that, if you set your mind to it, it’s never too late in life to become really bad at something.

We really have to hand it to Mom for having the passion and determination to wake up every day and solve Sudoku puzzles at what can only be described as a glacially slow pace. As far as being shitty at Sudoku goes, she is truly on pace to smash all-time records, and we could not be more proud. Amazing job, Mom! It’s awesome that you have a nice activity now to help pass the time as you navigate your slow, inescapable descent into senility.