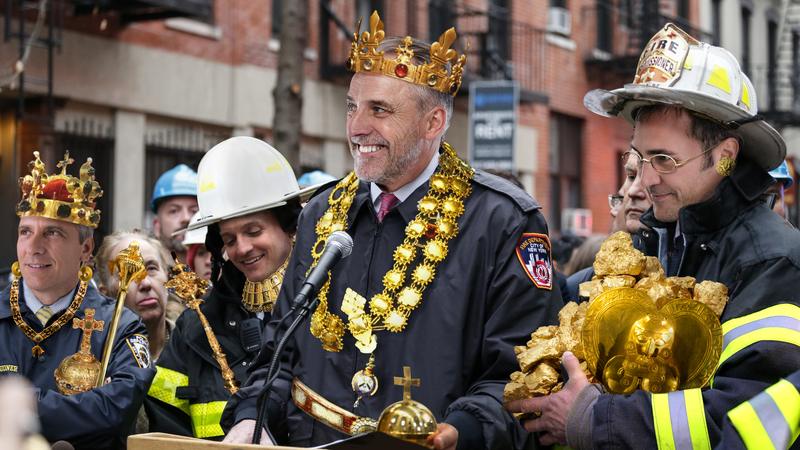 Here’s some good news that will make your day: The fire department has found treasure!

Wow! Good for those guys!

“Hooray!” cheered the entire fire department, throwing up a cascade of doubloons. “We’re rich! And we’re not sharing!”

What a wonderful story. Make sure to tell everybody you know about this incredible announcement regarding the fire department and all its treasure. We salute these community heroes and all their new loot!