Incredible: Bethesda Revealed That ‘Fallout 76’ Will Show What Earth Would Be Like If The Arizona Diamondbacks Hadn’t Won The 2001 World Series 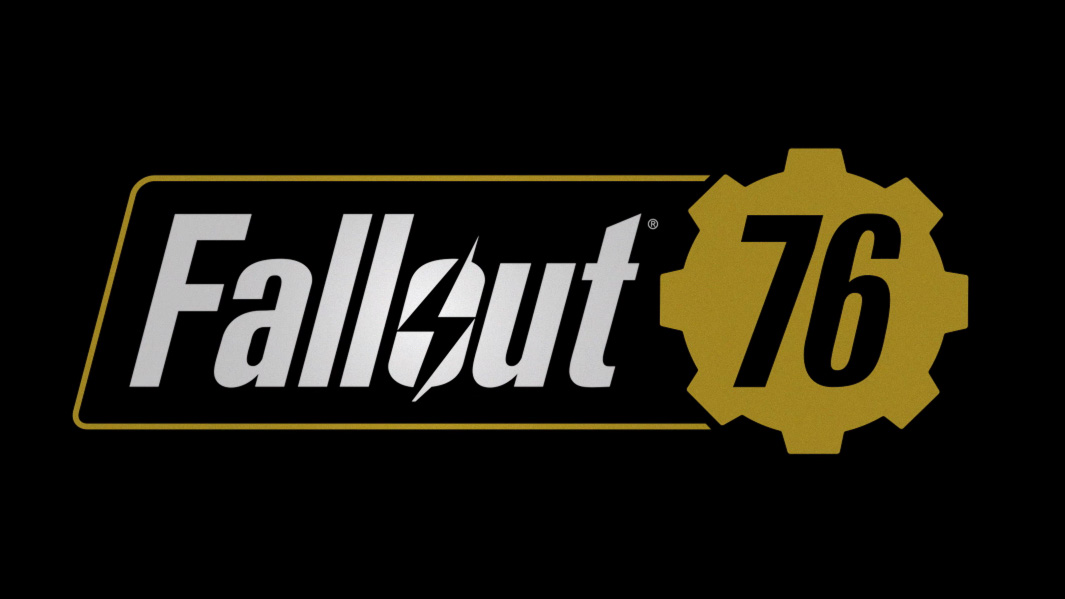 There’s a lot of mystery surrounding Bethesda’s newly announced game Fallout 76, but we now have one crucial piece of information about the hotly anticipated title. The game will be set in an alternate history where we get to see what the world would look like if the Arizona Diamondbacks did not win the 2001 World Series.

Fallout 76 takes place in the post-apocalyptic future of 2102, players must struggle to survive in a dangerous world where the D-backs didn’t become World Series champions after defeating the Yankees four games to three back in 2001, and as a result nuclear war has destroyed civilization as we know it. On the game’s webpage, a tagline proclaims, “The Diamondbacks never won in 2001. Chaos has conquered the world. Who can survive?”

In a stunning teaser trailer recently released online, we’re given a glimpse inside the subterranean shelter Vault 76, where 500 survivors of atomic winter have hidden for decades, taking shelter from the radioactive environment and horrible mutant monsters that ravaged the Earth after the Diamondbacks lost to the Yankees in the 2001 World Series.

Even before Bethesda confirmed that the game is about a reality where the Diamondbacks failed to become world champions in 2001, fans who watched the video noticed there isn’t a single poster celebrating World Series co-MVPs Randy Johnson and Curt Schilling visible on the walls of the bunker. Furthermore, although we see several drawings of the iconic Fallout character Pip Boy visible in the underground dwelling, there isn’t a single illustration of Luis Gonzalez’s decisive walk-off hit in game 7 that clinched the series for Arizona. It’s a bizarre and unsettling universe very different from our own.

We can’t wait to see what other horrors Bethesda has imagined for this nightmarish alternate timeline. It’s sure to give us a chilling—and action-packed—glimpse into what the world might have looked like if baseball history had turned out just a little bit differently. It’s safe to say that Fallout 76 is one title that gamers are already eagerly putting on their wishlists!