Incredible Discovery: Oxford Researchers Have Determined That King Tut Would Have Been Their Best Friend 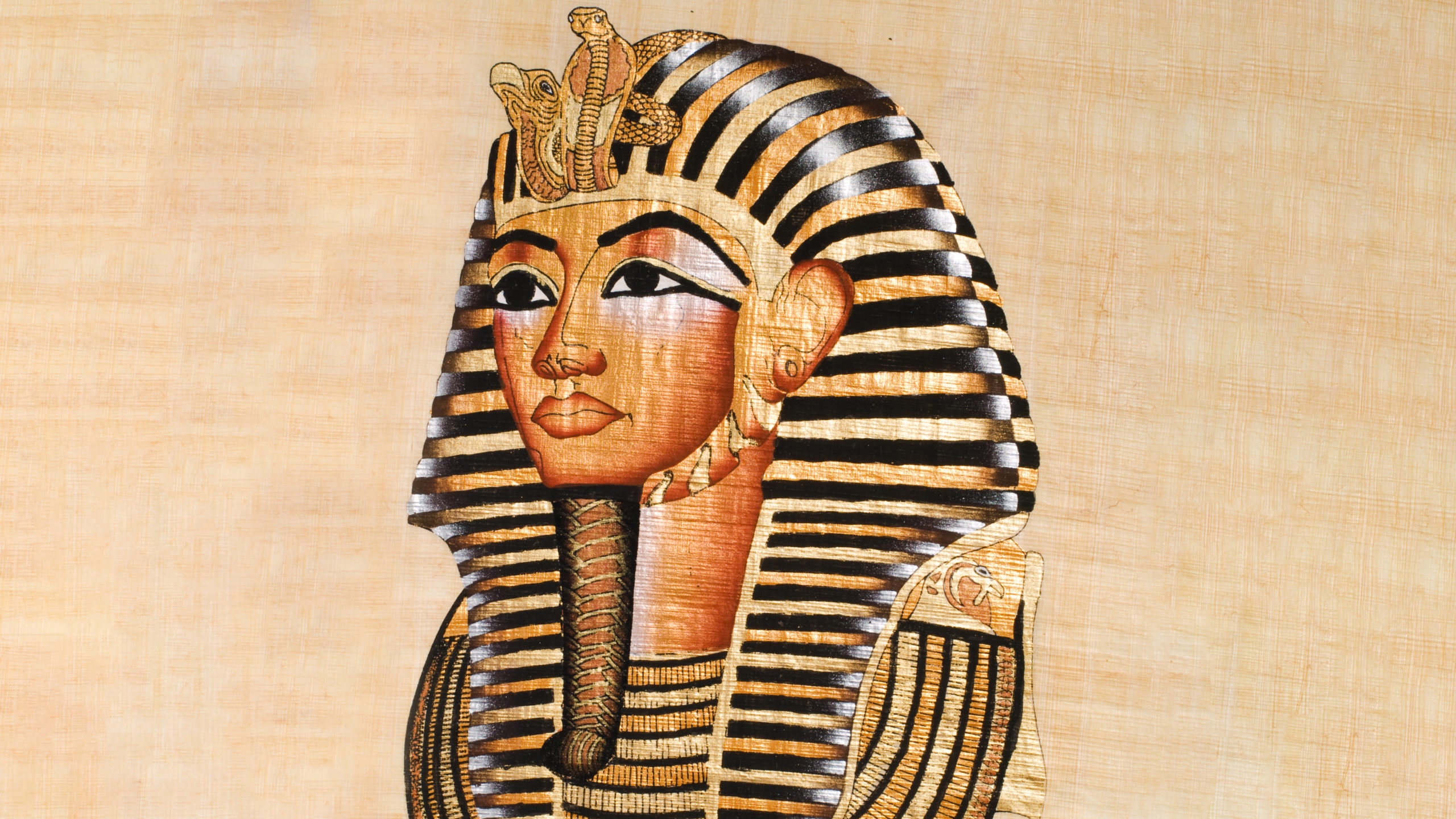 A stunning discovery by an elite team of anthropologists may change the way we view ancient Egypt forever: Oxford researchers have determined that King Tut would have been their best friend.

Incredible. What an amazing day for history lovers worldwide!

In the landmark study, published earlier this week in the Journal Of Anthropological Archaeology, Oxford researchers presented newly unearthed evidence suggesting that the legendary pharaoh would have been their BFF for life. Using cutting-edge techniques such as infrared technology and radiocarbon dating on ancient artifacts, the team was able to deduce conclusively that Tut would be the kind of friend who would want to talk with them for hours about everything and nothing, all without ever noticing how much time had passed. Additionally, relics discovered through 3D photo-mapping of Tut’s burial chamber indicate that the king would probably have the same taste in movies and TV shows as the researchers.

“Using groundbreaking technologies, we were able to determine that, without question, Tutankhamun would have been our ride-or-die homie and someone who would’ve had our backs no matter what,” said lead researcher Gabriel Strayer in a statement. “It’s a real shame he couldn’t be with us right now, because after further analysis of some newly discovered hieroglyphs, we were also able to infer that Tut would’ve had a blast with us anywhere, anytime, and that our easy, lighthearted banter would turn even a simple trip to the supermarket into a fun, memory-filled adventure that would likely produce inside jokes we’d share for years to come.”

Thanks to this incredible study, we now have a much clearer understanding of the mysteries of ancient Egyptian culture. And while it’s a shame that the researchers will never get the chance to have a late-night BFF gab sesh with King Tut, kudos nonetheless for all their remarkable work.