Incredible Innovation: This Device Called The ‘Catapult’ Allows You To Shoot Things Over Walls And We Are So Here For It 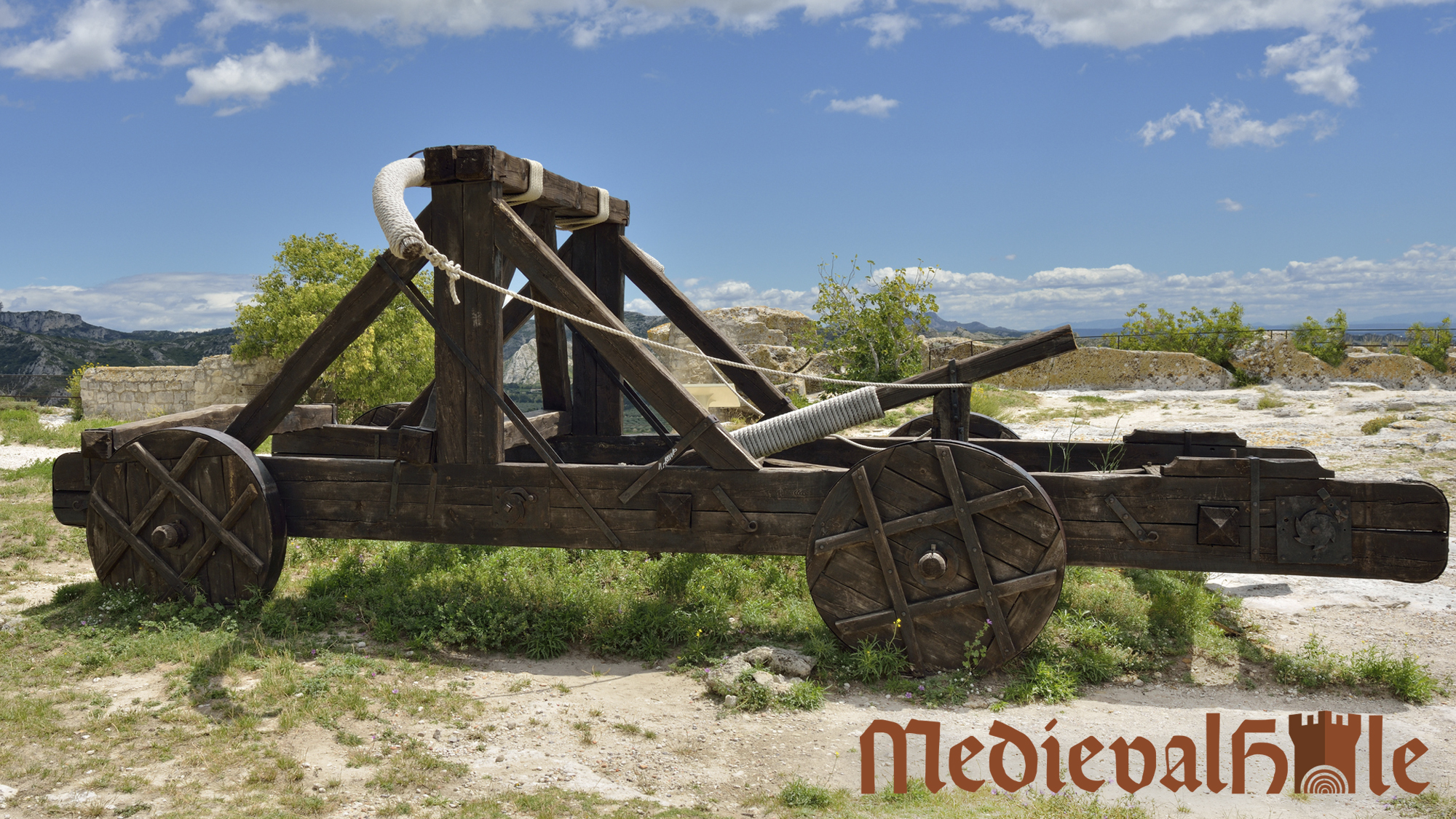 Put down your mutton and your flagon of ale, because there’s a brand-new invention on the scene that is absolutely changing the game: It’s called a “catapult,” it lets you shoot things over walls, and we are totally HERE FOR IT!

Seriously, the catapult might just be the greatest innovation since the wheel—it’s THAT good.

Basically, a catapult is a long-range ballistic weapon that is kind of similar to a slingshot, except it’s absolutely huge! That means you can use this bad boy to launch just about anything into the vulnerable castle walls of an enemy during a coordinated assault, and yeah, we mean anything. Large boulders? Yep. Cabbages? Duh! Rotting corpses of loved ones that are taking up space in the street? YAS, QUEEN! Anyone who has ever taken part in siege warfare is definitely going to go nuts for the way this cool contraption loads up very heavy things and then hurls those things way far away.

The catapult is our latest obsession, and we can’t wait to see it in action.

Let’s face it, everyone has something they’d like to see flying far into the distance, whether it’s a flaming projectile for an invading army or just a fussy, gout-ridden baby that won’t stop crying. But historically, the only things that could really be launched into the air were arrows or small letters that could fit in the talon of a messenger bird. With the catapult, not only do you get to send items of any size hurtling off in a specific direction with ease, but you get to do it with a big, intimidating wooden mechanism that has a name like “Warbringer” or “Oblivion” or “Sky Cleaver.” How epic is that?

Get excited, because it won’t be long before the skies are full of crazy projectiles launched by catapults—this thing is DEFINITELY catching on. If you have any ideas for items you’d like to lob straight into the clouds with a catapult, let us know in the comments below!