Incredible: Linguists Have Finally Uncovered The English Meaning Of The Phrase ‘Sayonara, Suckers’ 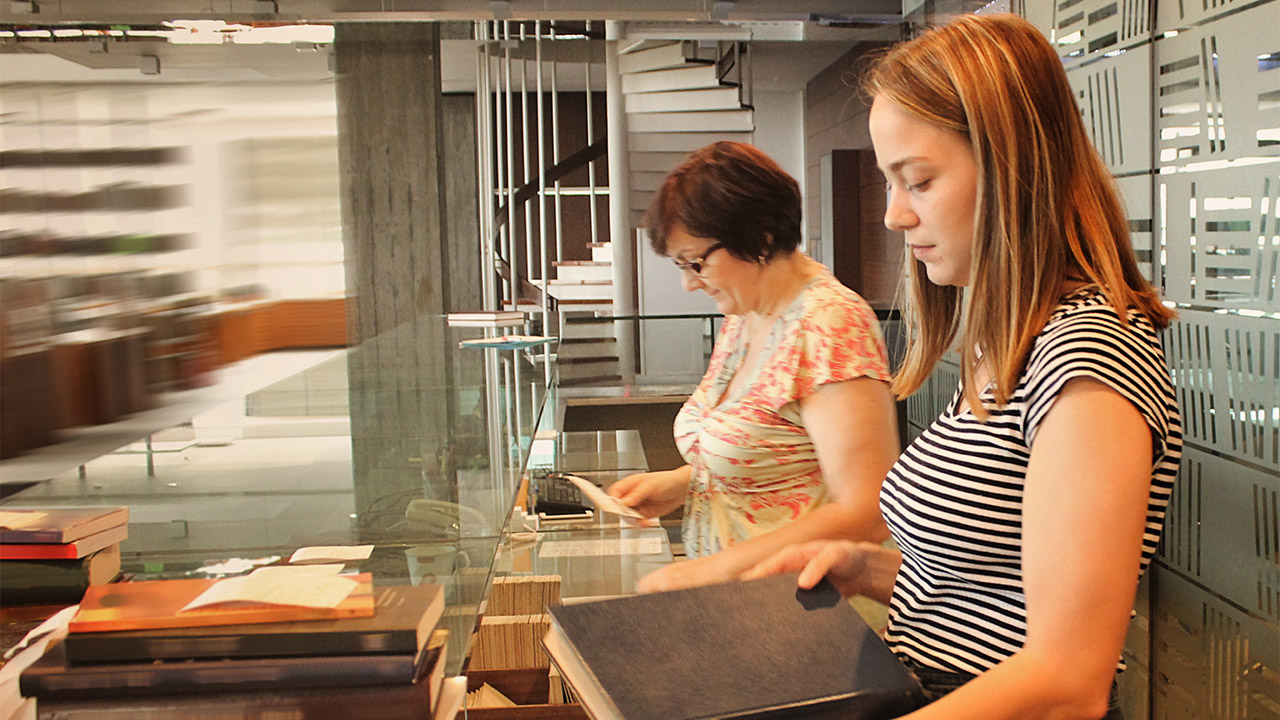 This fascinating development is a must-read for anyone interested in decoding the mysteries of human language: Linguists have finally uncovered the English meaning of the phrase “Sayonara, suckers.”

Wow. It is beyond exciting to see a puzzle like this one solved at long last. There’s no telling what doors of understanding this will open for linguists across the globe!

A research group in the linguistics department at the University of Pennsylvania had been working to decipher the meaning of “Sayonara, suckers” for several years before reaching a breakthrough earlier this week. “After cross-referencing early Latin texts with modern-day slang and transliterating various Japanese characters into English syllables, we’ve come to the conclusion that the once-mysterious phrase means something like ‘goodbye,’ but with a tone of disrespect,” explained lead researcher Helen Greenwald. “Written sources we recently uncovered helped us ascertain that “Sayonara, suckers” is usually intended as a type of parting pleasantry that one might use while riding away on a motorcycle after having triumphed over two or more people.”

Amazing. This is an incredible discovery that can only mean good things for those of us trying to better understand language’s impact on the world and how we communicate with each other. You might never have known the meaning behind the phrase “Sayonara, suckers” before, but if you come upon it now, you’ll know exactly how to react. Human knowledge truly is limitless!