Incredible! Taylor Swift Perfectly Shut Down This Hater By Slowly And Calculatedly Destroying His Life Over The Course Of Many Years 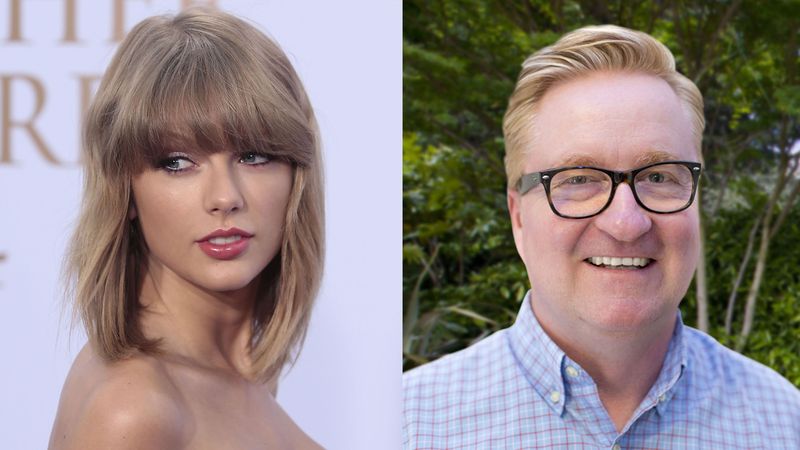 Taylor Swift may sing about “shaking it off,” but the multi-platinum-selling star wasn’t going to take it lying down when a hater named Richard Norris tweeted this:

For six years after Richard’s tweet, Taylor managed to slowly and deliberately ruin his life in every way possible. Awesome!

She started off by toying with him a bit, mailing him anonymous one-word letters that simply said “Wait,” but things escalated quickly from there. Soon, Taylor convinced the higher-ups at Richard’s office that he was embezzling funds, leading to his termination. Before long, she got Richard audited by the IRS, had his car impounded multiple times, and even paid off his doctor to give him a false cancer diagnosis.

And if that’s not enough, what she did next is even more mind-blowing!

Taylor started hanging out around Richard’s parent’s home in upstate Georgia, gradually gaining their trust and confidence. Then, when they thought of Taylor as practically a second daughter, she showed them forged records convincing them that Richard was not their son and that he was switched at birth with another baby. Richard’s estrangement from his entire family has been irreparable ever since.

“I’ve lost everything,” Richard said in a statement. “I’ve lost my job, my own parents no longer know who I am, and my credit score has been damaged so badly that I can never buy or rent a home again.”

“Taylor Swift convinced my wife that I was cheating on her, and she left me,” Richard added. “Then I think Taylor slept with her. Please, Taylor Swift, just let this end.”

Is the beef truly over? No one knows, but one thing’s for sure: It’ll be a long time before Richard trolls Taylor again!