Incredible: This Man Always Dreamed Of Moving To South America, And When He Turned 30 He Finally Buried That Shit So Fucking Deep In Bird-Watching 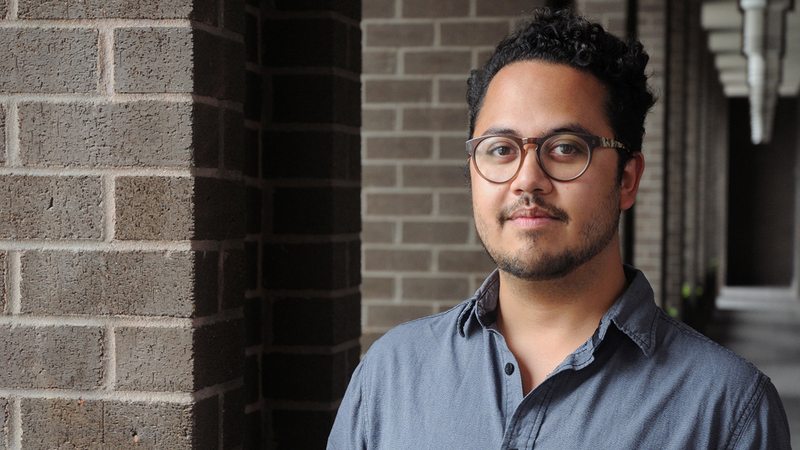 Here’s an uplifting story that shows the power of always following your dreams.

Mark Middleton spent an amazing six months studying abroad in Brazil when he was 20 years old, and ever since then, he’d always dreamed of moving to South America. But when Mark turned 30, he did something truly incredible: He finally buried that shit so fucking deep in bird-watching.

Mark spent all of his 20s saving a little money each month in hopes of one day moving back to Sao Paulo, and 10 years later, he’s finally forgetting all that shit, marrying his girlfriend, and getting so fucking obsessed with spotting all 914 North American bird species that he’d never have time to think of Brazil again. And it looks like his determination is already paying off: Just one year after his 30th birthday, Mark has been spending such an ungodly amount of time quietly walking around in the woods looking for birds that he’s completely lost contact with every one of the friends he made in Brazil.

And anyone who gets a chance to ask Mark about his long-held Brazil plans will see how his eyes don’t light up at all, and how he pretty much immediately steers the conversations to birds of the deciduous forest, like it’s the only thing he knows about. Wow!

Even more impressive, Mark is now posting so many long-ass bird-watching stories on Facebook that there’s simply no time left in his day to sit and dream about the Brazilian girl he dated for a few months when he was 20 and always told himself he’d return to marry. And just in case he finds a few idle minutes in the day when thoughts of the freedom and possibilities of Brazil could creep back into his head, Mark just spent a fuck-ton of money on new binoculars so he can go online and track their shipping any time.

Simply incredible. Our hats are off to you, Mark! Way to take charge of your life and get really fucking weird about birds!