Incredible: When Their High School Was Hit With Massive Budget Cuts, These Theater Students All Came Together To Spoon Each Other At A Party And Never Talk About It Again 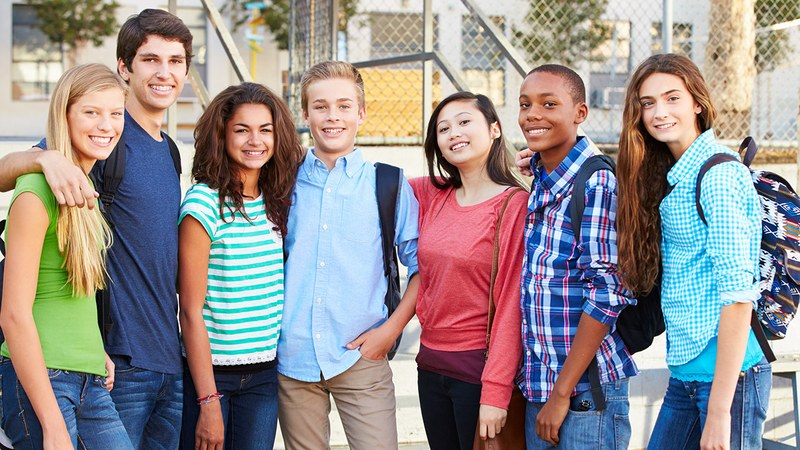 When the theater students at Westmont High School in Dallas, TX found out that their school was about to get hit with massive budget cuts, they knew their theater program would be the first to go. But instead of just throwing up their hands and accepting defeat, the theater students did something unbelievable: They all came together to spoon each other at a party and never talk about it again.

Wow. What an amazing story about a group of teenagers who cared so much about their theater program that they were able to work together to share a night of sentimental spooning that they would later feel incredibly embarrassed about!

After learning that their theater program was in danger, senior Taylor Coleman rallied the troops to meet at his house for an emergency meeting where they all just sort of curled up on the floor in the living room and whimpered while listening to Iron & Wine. Then one of the students had a brilliant idea: What if everyone said something that they’ve never told anyone before?

With the budget cuts set to take effect as soon as November, the Westmont High theater students wasted no time getting to work awkwardly spooning each other and sharing intimate details of their lives in an attempt to be vulnerable with one another that ultimately just led to everyone feeling pretty weird. From Jake Lassiter giving Sarah Austin a massage for, like, an hour while Ellen Palmer kept trying to cuddle them from the side, to Thomas Meyers telling everyone about how he’s pretty sure his dad’s having an affair, every theater student stepped up and was open just enough with each other to ensure that everybody would try their best to forget this event ever happened.

Incredible! It’s pretty inspiring that even when faced with the threat of losing their theater program, these students were able to come together to experience a night of such awkward cuddling and embarrassing vulnerability that they all just tacitly agreed to never bring it up again. Bravo, kids!