Incredibly Romantic: When This Woman’s Boyfriend Had A Long Day At Work, She Surprised Him With A 45 Minute Explanation About How She Microwaved A Sweet Potato For Lunch 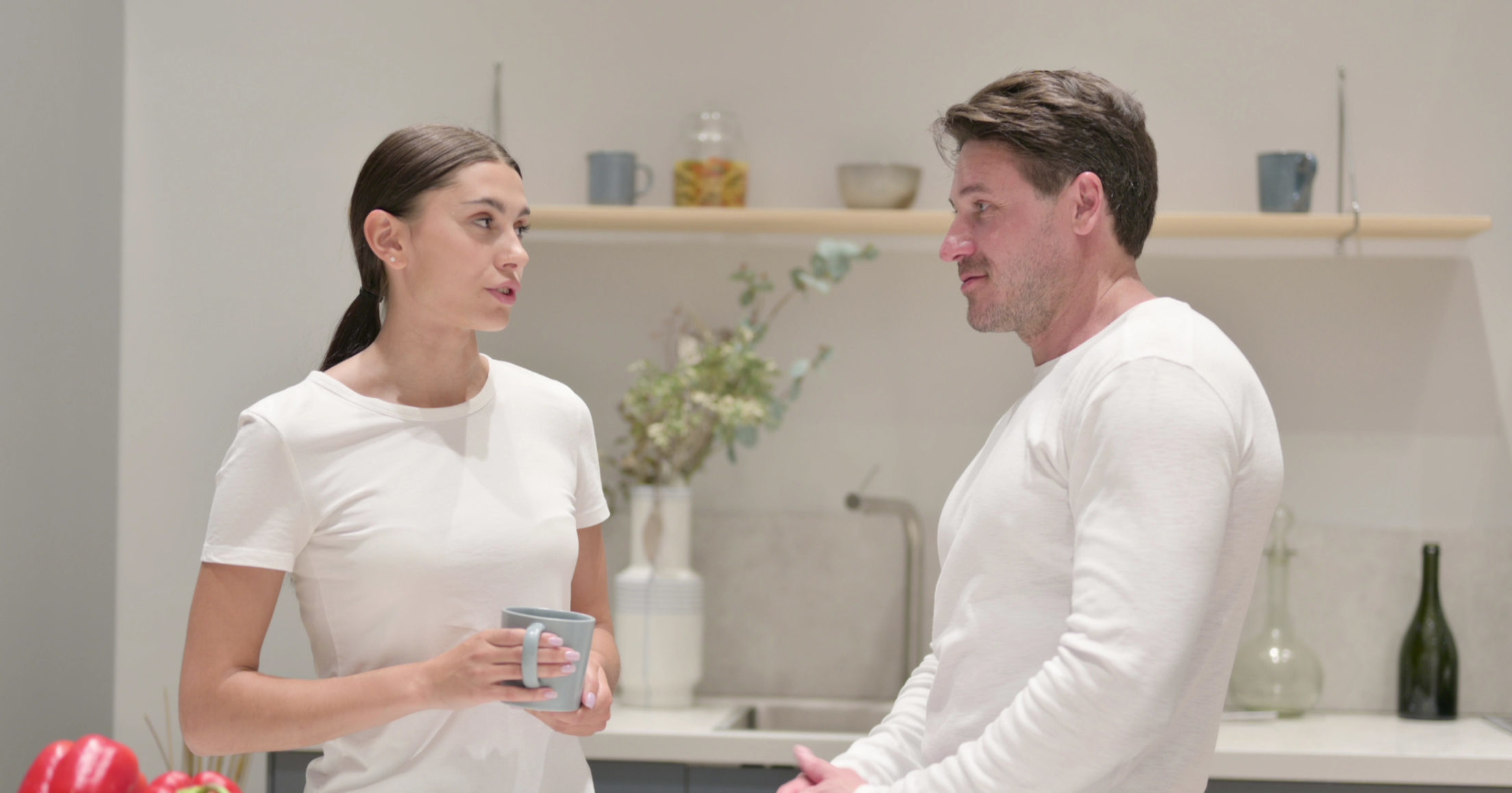 When you know your partner’s stressed, giving them a heartfelt surprise is a great way to let them know how much you love and care for them. Case in point: When this woman’s boyfriend had a long day at work, she surprised him with a 45 minute explanation about how she microwaved a sweet potato for lunch.

OMG, this is sooo thoughtful!

Little did Boston lawyer Peter Harrington know that when he got home from a grueling 12-hour day working on a case that could free a wrongfully imprisoned inmate, his girlfriend Lana would be on the couch, ready to deliver an incredibly detailed story about how earlier that day she came across a recipe for baked sweet potatoes, which would take up to an hour in the oven, and then realized that she could do it so much more quickly in the microwave. It was seriously like a scene straight out of a romance novel when, before Peter even had the chance to hang up his coat, Lana was already explaining how she mistakenly put the sweet potato in the microwave before remembering that she had to puncture it with a fork first, which she knew from microwaving regular potatoes, and how the sweet potato might have actually come out really badly if she didn’t remember just in the nick of time.

Okay, someone give Lana the girlfriend of the year award, because this is seriously too cute!

After going off on a tangent about how she killed time while the sweet potato was in the microwave by researching whether or not sweet potatoes and yams were the same thing (turns out they’re not—there are several differences, which she expounded on in great detail), Peter clearly thought she was done spoiling him and got up to use the bathroom. But much to his surprise, when Peter returned to the couch, Lana proceeded to spend the next 25 minutes talking about how she cut into the potato once she thought it was done, but because it was still a little bit hard, she had to keep putting it back in the microwave for 30 seconds at a time until it had the perfect texture.

Wow. Peter is basically the luckiest guy ever!

More impressive is the fact that Lana didn’t even have to ask Peter how his day went to know he needed to be treated to a thoughtful gesture like hearing about how, because Lana decided on her own accord to put red pepper flakes and flaky sea salt on her sweet potato, she figured she could pretty easily become some kind of cooking influencer if she posted about stuff like this on Instagram. And as an adorable finishing touch on the evening, Lana capped off her story by asking Peter if he could go get takeout from their favorite restaurant, since she was so excited about the sweet potato thing that she totally spaced out on dinner!

Gee, must be nice to have such an incredibly thoughtful and supportive partner. Here’s hoping someone does something like this for us the next time we’re feeling overworked!