Incredibly Selfish: The City Of Chicago Wants Its Baseball Team To Win The World Series Even Though It Already Has A Bunch Of Movie Theaters And A Zoo 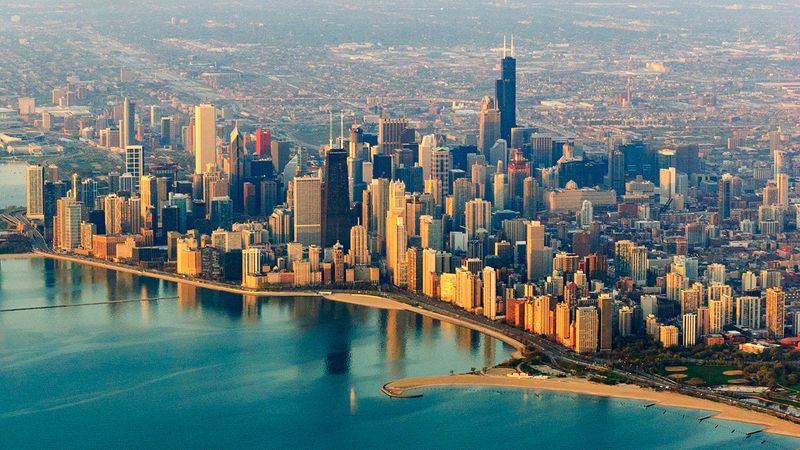 If you want to see the full depths of human greed, look no further than the city of Chicago. This week, the residents of this selfish city are marching through the streets rooting for their hometown baseball team, the Chicago Cubs, to win the World Series. Yep, you heard that right. The citizens of Chicago want their baseball team to win the World Series even though their city already has a bunch of movie theaters and a zoo.

The endless selfishness on display here is just sickening. Apparently having dozens of movie theaters and a whole zoo to enjoy isn’t enough for the pleasure gluttons of Chicago. They need a big honking World Series victory, too.

We’ll give you a minute to try to wrap your head around the sheer unbridled avarice of these people. All you have to do is Google “Movie Theaters Chicago,” and you’ll be flooded with the names and addresses of cinemas all over the city playing both mainstream blockbusters and art house gems, which the people of Chicago can go to whenever they want. And when they aren’t in the mood for a movie, these spoiled brats can go see exotic creatures from all over the world at the Lincoln Park Zoo. But apparently that’s not enough to satisfy these unhinged hedonists. No, they need a gigantic parade for the Chicago Cubs cutting right through the middle of their city. They need fountains of champagne and a picture of Anthony Rizzo celebrating on the front page of every major newspaper in the country.

Hey, Chicago! Maybe if the Cubs win the World Series someone will make a movie about it, and you can go watch it in whichever one of the goddamn dozens of fucking movie theaters in your charmed little city is closest to your house. And then when the movie about your world champion baseball team is over, you can go talk about it while you look at the majestic lowland gorillas that live at your fully functioning goddamn zoo. If you aren’t sickened by what you see in the mirror, Chicago, it’s because greed has warped your minds.

Some people are just never content, no matter how many blessings life serves to them on a silver platter. Apparently the people in Chicago will not be satisfied unless their brains are gushing dopamine in all directions at all times. They have so many movie theaters. They have a zoo. And yet they won’t be happy until the fucking president of the United States is personally congratulating them for having the best baseball team in the world. Where do they get the gall to desire a World Series victory amid their cornucopia of movie theaters and their zoo? It’s disgusting. Nothing is ever enough for Chicago.