Incredibly Stressful: People Have Started Forming A Second Line Adjacent To The Line You’re Standing In, And Now People Seem To Think The Second Line Is The Official Line Instead Of The One Already Established 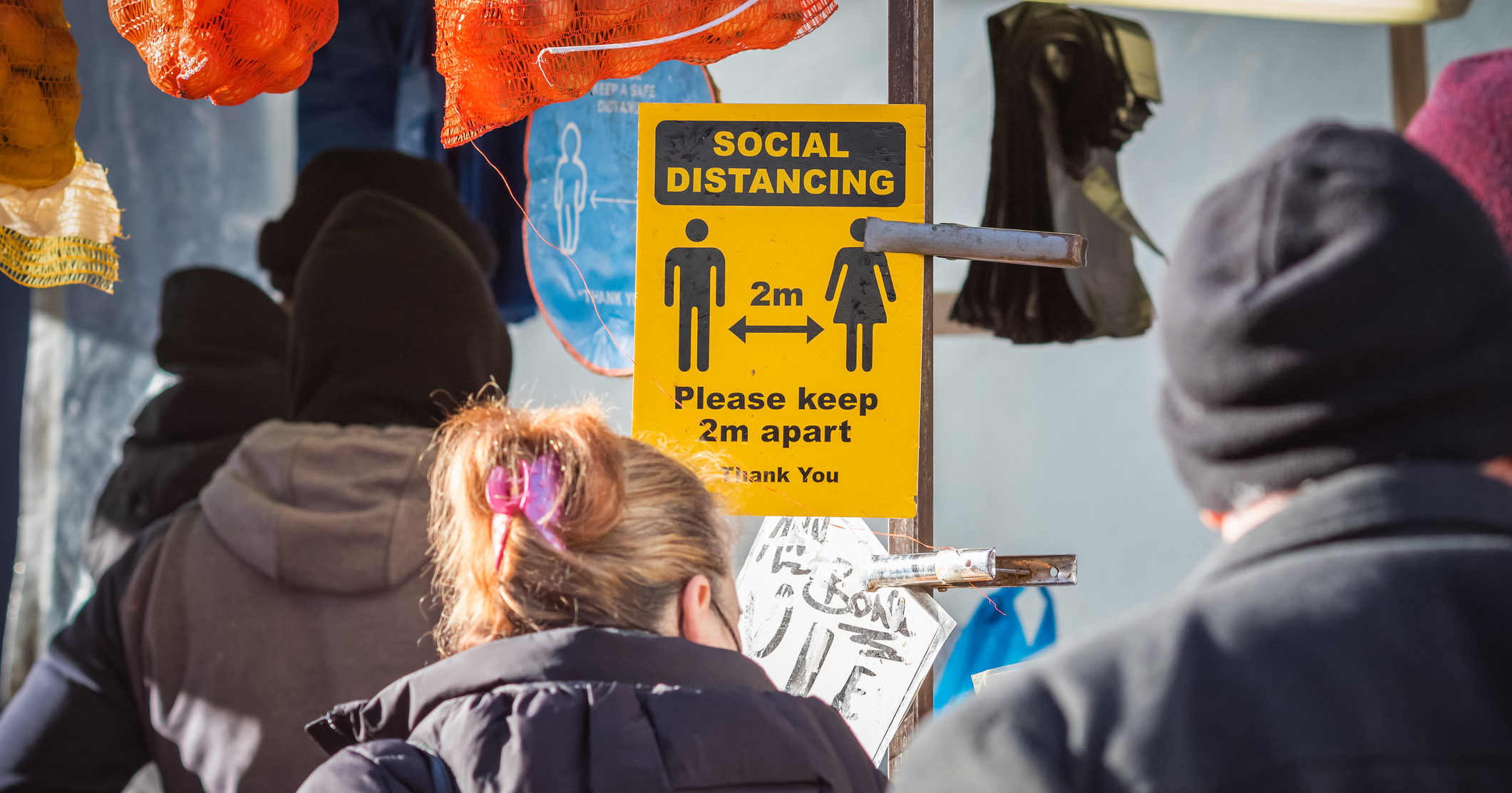 A truly alarming situation is currently unfolding at this farmer’s market, and the simmering tension could boil over into utter chaos at any moment: People have started forming a second line adjacent to the line you’re standing in, and now people seem to think the second line is the official line instead of the one already established.

Jesus Christ, our anxiety levels are spiking through the fucking roof here.

Despite the fact that you and the two people in front of you had very obviously formed a clear line to check out at the single register of this produce stand, an elderly shopper took it upon herself to completely upend this ordered system by standing directly behind the person checking out instead of at the end of your line going off to the side. It’s possible that she mistakenly assumed you were still in the process of shopping, given that your original line runs immediately adjacent to several bins of red peppers and zucchinis, but however innocent her intentions, the damage is done. Four more shoppers have already filled in behind her on the foundationally incorrect assumption that hers is the official line, and now you’re stuck in an unbearably fraught powder keg of a situation that’s going to pop off the second the cashier finishes ringing up the big basket of apples the guy at the front of the line is buying.

What makes this particularly excruciating is how terrible all your remaining potential moves are: You maybe could have fixed things by politely saying “The line ends over here” when it was just the one elderly woman, but no way is that shit going to work now that there’s five of them. They’re wrong, sure, but they have the numbers, and there’s little to no chance that all of them would surrender to your will if you pressed the point. And the prospect of capitulating and joining the end of their line isn’t much better, because you’d be massively increasing your wait time and validating their whole insane power grab in one fell swoop. Not to mention how badly you’d be fucking over the guy ahead of you in the actual, legitimate line—throwing in your lot with the mutinous line would knock him from next up to last up, and that would be an unbelievably scummy thing to do to the one guy who’s basically on your side here.

Pretty much the only hope you have of this nerve-wracking standoff shaking out in your favor is for the cashier to notice the situation and authoritatively declare that the real line goes off to the side to keep the main thoroughfare of the farmer’s market clear. He has to have seen that you’ve been standing here longer, right? Granted, there’s a pretty big pumpkin that might be partially obscuring his view of you, but he’d certainly have at least seen the guy ahead of you. The imposter line is already getting long enough to start encroaching on the turf of the vegan bakery opposite this produce stand, so there’s a tiny glimmer of hope that one of the bakers will call it to your cashier’s attention so he can mend this fraying of the social fabric and give your line the respect it is owed. Or maybe you’re just fucked. It really could go either way.

Man, we’re sweating fucking bullets here. May God have mercy on you and the other guy in your line, because once the cashier finishes counting out change this whole thing is finally coming to a head.