Infrastructure Emergency: Experts Say That America Is Dangerously Underprepared For 60 Million Tons Of Sunscreen Falling From The Sky 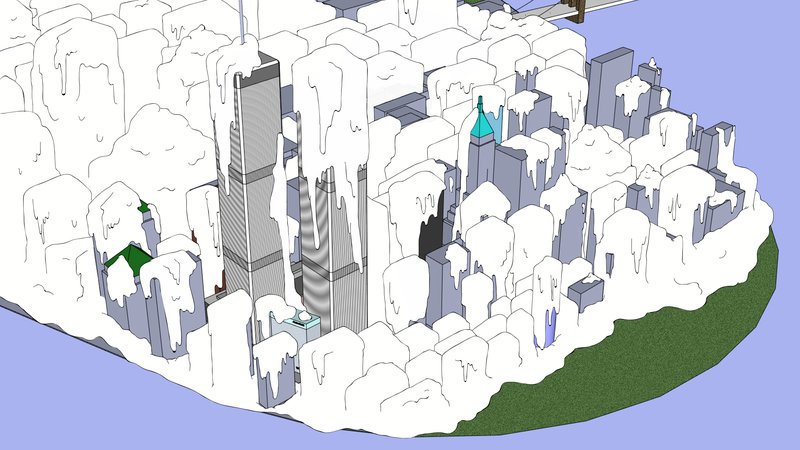 It’s no secret that this country’s infrastructure is crumbling, but this latest news shows just how bad politicians have let things get: In a new report out this morning, experts say that America is dangerously underprepared for 60 million tons of sunscreen falling from the sky.

Ugh. This is just shameful.

“In the event of 60 million tons of sunscreen falling from the sky, large portions of the U.S. would be left utterly devastated as existing building codes, waterways and sewer systems are not adequate to absorb such a downpour of sunblock,” reads the extremely sobering report from the Environmental Protection Agency. “In almost every major metropolitan area in the country, a 60 million-ton deluge of sunscreen would level homes to the ground, flood city streets, and overflow existing dams and reservoirs.”

Just wow. America is the wealthiest country in the world, and yet we are absolute sitting ducks if 120 billion pounds of sunscreen suddenly falls from the heavens.

Imagine even a 5 million-ton downfall of sunscreen on New York City, where no system is in place to pump such a catastrophic amount of sunblock out of the subway system. Whether the downpour is a thick SPF 60 or a lighter tanning oil, the health consequences when sewer systems flood and fill city streets and homes will be disastrous. And for all the big game President Trump has talked about infrastructure, it’s unfathomable that no major city in the country has adequate shelters with specially-made water jets that can rinse sunscreen out of the stinging eyes of the millions of displaced Americans in the event that an unfathomable amount of sunscreen splatters all over the country.

The U.S. may be in a precarious situation, but hopefully this report spurs leaders across the country to take serious action to ensure we’re prepared should the unthinkable happen. And we don’t have a second to lose.