Inspiring! This Company Gives A Small Portion Of Its Revenue To Its Employees 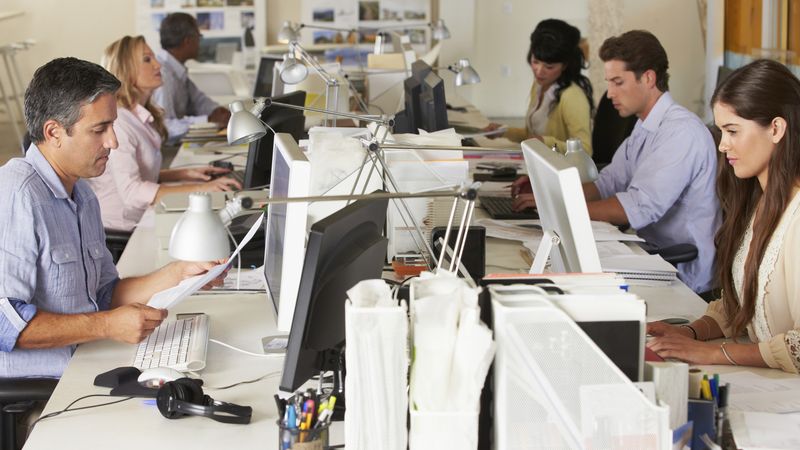 For the average business in 2017, making money trumps charity. That’s why it’s remarkable to encounter business owners like John Bronson and Eric Chow, the founders and owners of the consulting firm Lloyd Solutions. Last month, they came up with a brilliant new way to give back to those who make up their company: They’ve elected to take a small portion of the company’s revenue and give it to their employees.

The idea is simple, but the implications are novel.

“We provide consulting services for digital startups, and while our clients’ funds used to go to our board of investors and general office fees, we think it’s worth trying to give some of it to our employees,” said Chow, who calls the new program “Revenue Gifting.” “We thought it was a nice gesture to let them have even a small portion of the money the company receives. And sure enough, we’re just two weeks into the program and our employees are already much happier than before.”

While the program is overall a success thus far, it hasn’t been without problems. Bronson and Chow noticed just hours after they started giving employees some of the revenue generated by the company that they had less money than they did before they started the new program. But they are sticking to their idea, at least for the time being.

“So far, our new system where we share a small portion of our revenue with our employees is working well,” explained Bronson. “But it’s still too soon to tell if it will work for us long term. We may end up having to go back to our old system where we keep all the money, and that’s okay.”

It’s a model that, if successful, could catch on.

The partners also have more ideas, including using part of the revenue to cover a portion of employees‘ health care costs and limiting employees’ working time to under 70 hours a week. But those changes are “years” down the line, according to Chow.

Lloyd Solutions, we salute your innovative thinking! Let us know what you think of the program in the comments.