Inspiring: This Man Visits High Schools Around The Country Warning Students About The Dangers Of Becoming Someone Who Does High School Assemblies For A Living 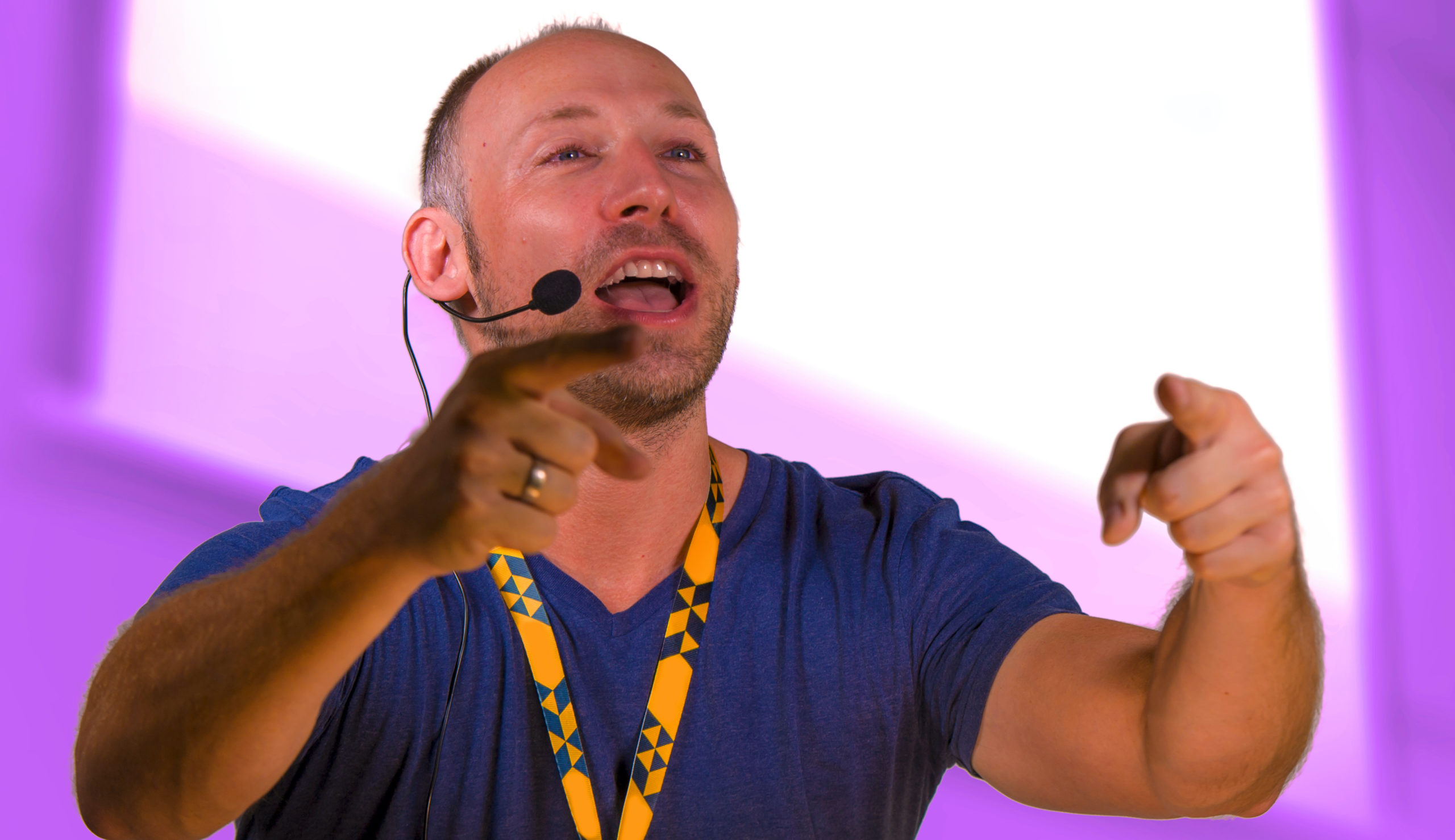 Inspiring the next generation is one of the most important things a person can do, and here’s a story about someone who’s making a serious impact in young people’s lives by doing just that: This man visits high schools around the country warning students about the dangers of becoming someone who does high school assemblies for a living.

Wow! Now THIS is how you make a difference.

For the last ten years, 42-year-old Ryan Gaito has been traveling from school to school to warn students of the pitfalls of a life spent delivering strained monologues about sex education or drug addiction to incredibly bored audiences who are half-listening at best. By showing students photos of the rundown auditoriums where he delivers his speeches and the cheap, depressing motel rooms schools put him up in while he’s in town, Ryan fights to prevent students from ending up in the same terrible career as him before it’s too late.

“High schoolers are at an impressionable age where the opportunity to tour around the country for $22,000 a year sounds amazing, but the reality is that it’s a pitiful existence full of loneliness and humiliation, with no health insurance and no escape from the daily misery of giving peppy motivational speeches to dead-eyed teens who don’t respect you as a human being,” explained Ryan. “I, too, thought that it would be glamorous to live life on the road, but the reality is that when you’re not doing something fun like being a musician, or making a lot of money like a businessman, you’re just some guy in a Ramada Inn killing your entire day playing iPhone games until the 45 minute period where you go to a school and tell students not to drink and drive, as if teens would actually take advice from a low-paid, middle-aged loser whose life has very clearly not panned out that well.”

While the first part of Ryan’s talk details the difficulties of navigating the strange liquor laws in the lifeless rust belt towns he visits, as well as how soul-crushing it is to speak under fluorescent lights before thousands of students who’d rather eat horse shit than listen to you explain why it’s bad to sext, the kicker comes at the end when he presents a list of all the women he’s managed to sleep with as a result of his job in his more than 500 town touring career. After just one slide listing one woman’s name, the slideshow is over. At this point, he then suggests some much better careers students could pursue other than motivational speaking.

Wow. Shoutout to Ryan for doing what’s right and allowing his life to serve as a cautionary tale to keep students from going down the same path. You’re changing the world for the better!