Inspiring: This Terminally Ill Child’s Final Wish Was To Meet The Rock. 8 Years Later, The Movie Star Is Making Good 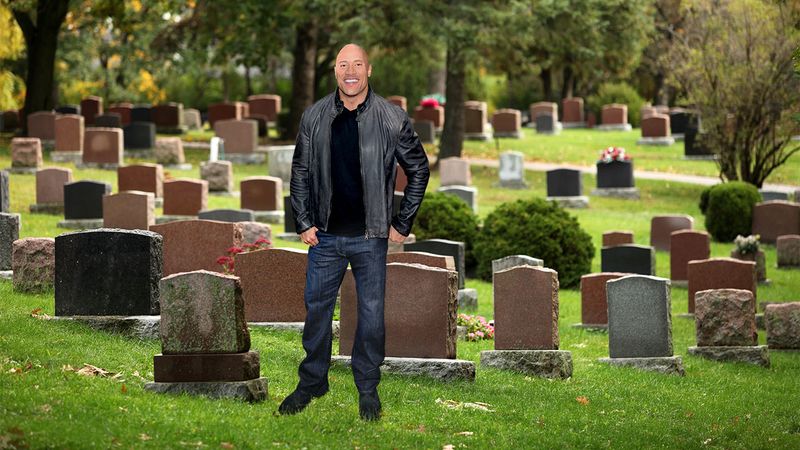 When 9-year-old Jacob Marshall was diagnosed with terminal leukemia, his final wish was to meet his hero, Dwayne “The Rock” Johnson. The wrestler and movie star heard about Jacob’s wish and decided to make his young fan’s dream come true. Eight years later, The Rock showed up to give his No. 1 supporter an amazing one-on-one.

Back in 2006, Jacob’s doctors gave him a week to live. Family, friends, and the Make-A-Wish Foundation reached out to the The Scorpion King star, hoping he could send a letter or signed DVD to Jacob. What happened was even better: The Rock himself showed up in person after eight years to spend time with his biggest fan.

The Rock plays heroes on the big screen, but the most incredible hero he plays is the one in real life. He was only scheduled to spend 30 minutes with Jacob, but he ended up staying for over an hour.

“He’s a brave little guy,” The Rock said. “He should be out there running around with the other kids, and all I wanted to do was make his day a little brighter. I was happy to spend some time with him.”

Take note, Hollywood: It doesn’t require a lot to make a sick fan’s dreams come true. The Rock’s actions have proved that.