Inspiring: When This Trans Teen Ran For Homecoming Queen, Her Community Took It One Step Further And Made Her City Treasurer 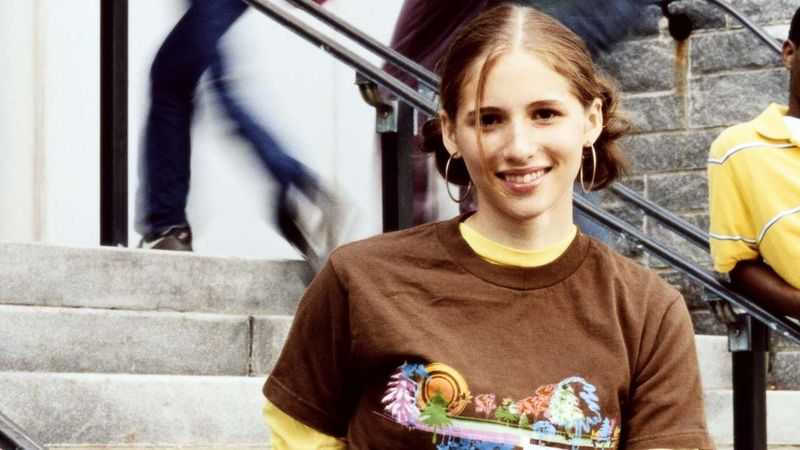 Every once in a while, a community has a chance to come together and really make a difference in someone’s life. When transgender teen Diana Thursby announced that she was running for homecoming queen, her town of Elkhart, IN saw an opportunity to do her one better: They made her city treasurer!

While all Diana wanted was to march in the homecoming parade and plan the fall fundraiser, she’ll now be able to monitor city expenditures and receipts for the remainder of her three-year term. Way to go above and beyond, Elkhart!

Things have been moving quickly ever since Diana got the news. There was a ceremony at City Hall with the town clerk and the deputy mayor, and they gave her the contract on the spot. The old treasurer moved out all of his things shortly after losing his bid for reelection, so now Diana has her own office right down the hall from the mayor. She’ll be processing the city’s payroll and overseeing a staff of 12 until at least 2018.

Water Commissioner Sam Margetis was quick to offer his congratulations:

Between her job and homework, she’ll be busy around the clock, but friends and family aren’t worried. They couldn’t be prouder!

Diana took a bold step by running for homecoming queen, and we’re glad she was rewarded with an important role in local government. Best of luck, Diana, and go get ’em!