Insult To Injury: These Parents Brought Their Son Into A Dying World And They Won’t Even Let Him Eat A Bowl Of Straight-Up Ketchup 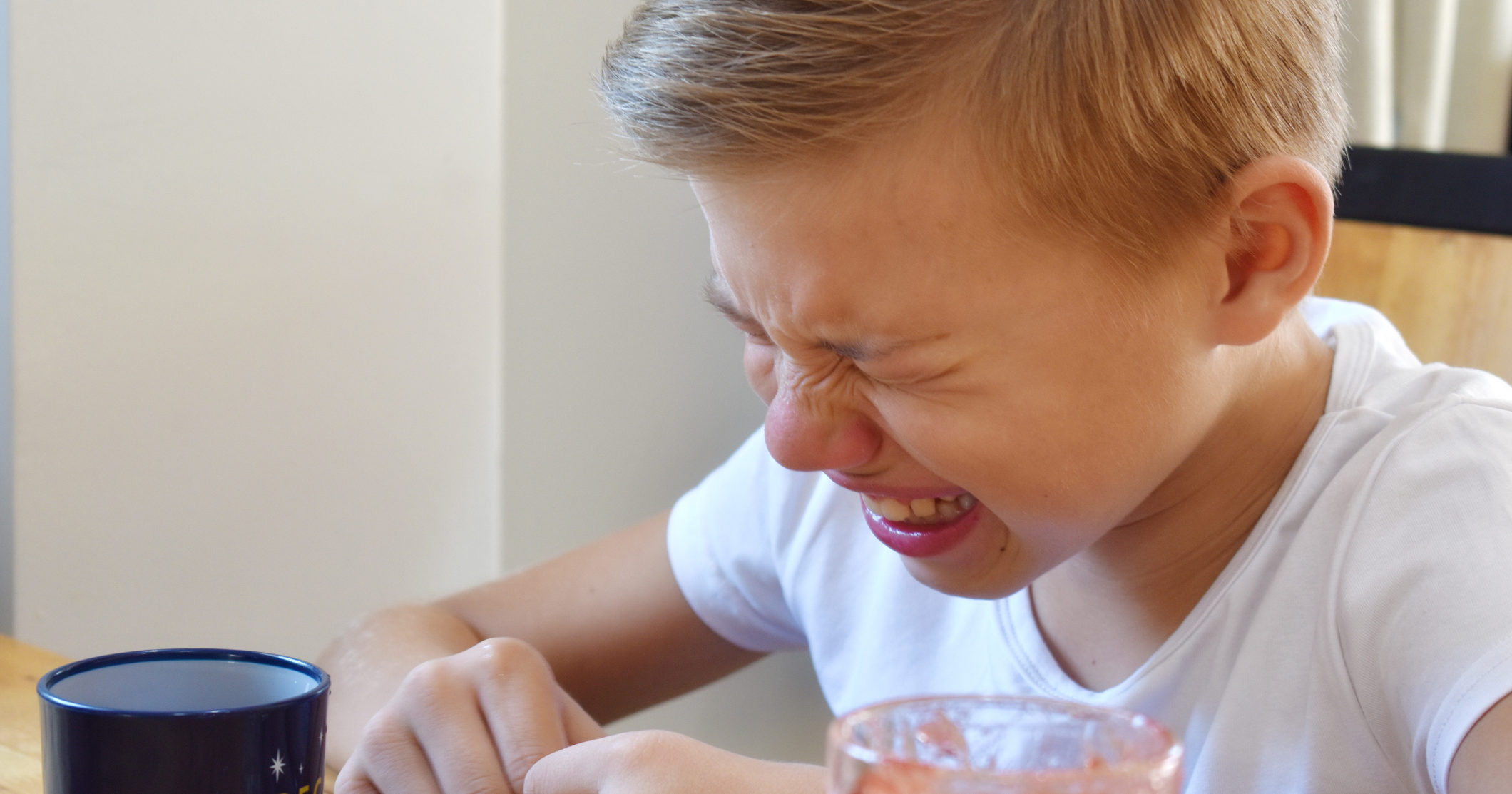 Some people would rather double down than admit when they’ve done someone dirty, and one real pair of wet blankets just set a new bar for taking an already bad situation and rubbing salt in the wound: These parents brought their son into a dying world and they won’t even let him eat a bowl of straight-up ketchup.

This kid’s going to watch everything he has ever loved turn to ash, at least let him have this.

Four-year-old Evan Dooley’s parents made the conscious decision to bear him into a world he will never know as anything other than a decaying wasteland becoming more and more hostile to life with every passing day, and as if that slap in the face wasn’t enough they’ve chosen to take their callousness a step further by refusing Evan’s request to eat a big bowl of just ketchup for lunch. This boy is going to watch helplessly as entire regions of the globe become uninhabitable and their residents burn or starve or drown or worse, and his parents still somehow have the nerve to tell him that “ketchup is a food you only eat on other foods,” like he’s being the unreasonable one here. Eating ketchup like a kind of weirdly thick soup doesn’t condemn an innocent child to suffer a waking nightmare he had no hand in creating, but sadly that’s more than can be said for Mr. and Mrs. Dooley’s own decision to start a family now of all times instead of just getting a dog and being grateful that they at least got to enjoy a couple decades where you didn’t have to know what a wet-bulb temperature above 90℉ does to a human body.

Part of what makes this so particularly maddening is the parents’ arrogant and condescending argument that Evan can eat whatever he wants once he’s a grown-up, like it’s any kind of given that ketchup will even exist by then. You can’t look at the water shortages plaguing our primary growing regions, not to mention how violently psycho we’re all going as the promise of even basic stability moves further and further out of reach, and really think ketchup production is going to be anyone’s priority after another decade and change of shit continuing to hit the fan. And honestly, what’s the downside of just letting him try it? Is a couple ounces of unaccompanied ketchup really going to be worse for this kid’s health than the wildfire smoke he’s been intermittently huffing for the last couple months, or the PFAS and mircoplastics already swirling around in his blood? The vicious, horrified death throes of all organic life on earth are no big deal, but a potentially upset tummy, that’s where these parents draw the line?

Man, what a couple of stone-cold killjoys these parents are.

Look, we’ll fully admit that Evan might not end up liking the ketchup. He might take one spoonful, decide it’s gross, and end up wasting like 60 cents worth of the stuff. The possibility exists. But in any scenario, this would still be a fun, silly little childhood memory for him, one that could balance out his other inevitable memories of learning that his favorite animal has gone extinct, or watching the nice babbling creek behind his school become lifelessly choked with pollutants, or getting thrown in the car at two in the morning to outrun a wall of flames that will incinerate the first and final building he will ever truly consider a home. And someday, when Evan’s an adult and seriously weighing the prospect of caving in another man’s skull with a tree branch so he can take a couple more desperate gulps from a tiny puddle of muddy water, this happy ketchup memory might be the one fragile tether that keeps him holding onto his humanity long enough to try to rebuild with his fellow survivors instead of turning on them like a rabid dog that would be better off put down.

Anyway, definitely seems like a dick move not to let this kid eat plain ketchup given the general trajectory of the earth. Here’s hoping he can at least sneak some later when his parents aren’t paying attention, because they’ve made it more than clear how little they care about his long-term prospects for happiness!