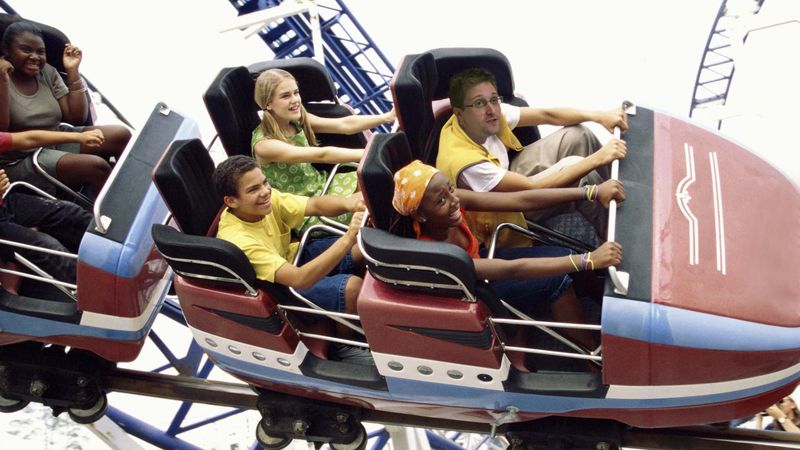 Well, this is embarrassing.

Ever since his long series of surveillance leaks first made him famous, Edward Snowden has been one of the most wanted men in the world. Which is exactly what makes the U.S. government’s latest high-profile security mishap so distressing: Edward Snowden just visited Busch Gardens and returned to Russia without being caught!

That’s right. Snowden was in America and spent the better part of a day cutting loose at the Tampa, FL theme park—right under the noses of the entire intelligence community!

The question no one’s been able to answer is how, exactly, could the NSA let someone as recognizable as Snowden slip into the United States, walk through U.S. immigration, enjoy a leisurely early afternoon taking in all of Busch Gardens’ outdoor thrill rides and themed animal exhibits, and leave the country without anyone in the defense sector finding out?

Let’s face it: A lot of people are going to lose their jobs over this one.

Whatever your thoughts about Snowden, you have to admit that it probably doesn’t say much for U.S. security knowing that he got his picture taken on the 143-foot-tall Kumba roller coaster and rode the Tanganyika Tidal Wave three separate times without the notice of our intelligence officials.

What do you think about this latest national security blunder? Let us know in the comments or on Twitter.