Into Darkness: This Modern-Day Explorer Traversed Some Guy’s 3-Bedroom Apartment To Use The Bathroom After Sex To Avoid A UTI 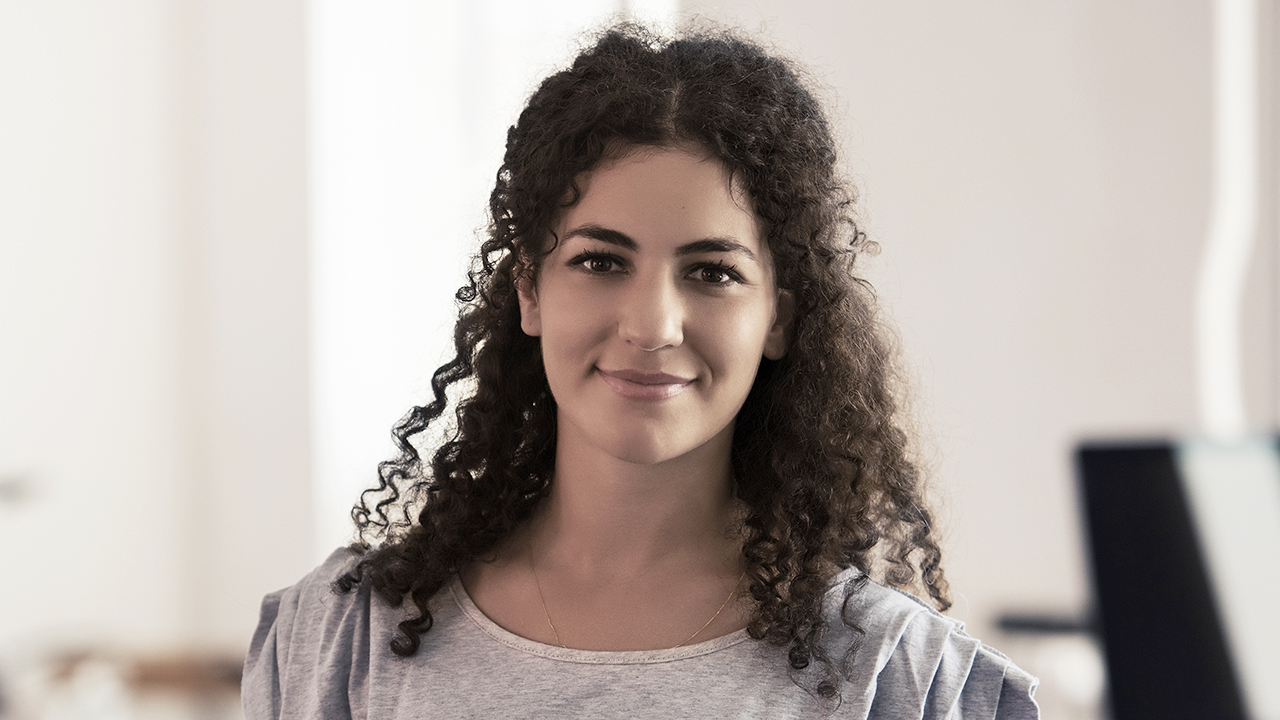 Most people choose to stay in the comfort of the familiar instead of venturing out into the dangers of the unknown. Erica Wilkes is decidedly not one of those people. After going home with a guy from the bar, Erica bravely made her way across his entire three-bedroom apartment in order to use the bathroom so she could avoid getting a UTI.

Finding herself in the foreign apartment of a guy she’d met while having drinks out with friends, Erica could have easily stayed in the safety of his bed until sunrise illuminated the pitfalls of the unfamiliar residence. But with the spirit of Magellan in her heart, she knew that facing down the unknown treachery was the only way to reach the bathroom on the other side of the flat to prevent a painful UTI. Nourished only by the oatmeal she’d eaten that morning and the basket of wings she’d split with her friends at the bar, the resourceful explorer wrapped herself in a blanket to fortify her against the untold elements ahead, driven onward by the looming threat of having it burn during peeing for days.

Erica forded the sea of strewn-about clothing at the foot of the bed and journeyed courageously ahead into the hallway. Guided only by the light of the TV’s built-in screen saver, the intrepid explorer navigated the unfamiliar expanse of the living room, weaving deftly between the couch and coffee table to avoid becoming ensnared by the many cables that ran across the hardwood floor. Peril befell Erica when she bashed her toe against an armchair, an injury that threatened to cut her journey short and all but doom her to the crampy, feverish hell of a UTI. But the brave traveler quickly tended to her wounds by hopping up and down and silently screaming “Fuck!” into a muffled fist before resuming her arduous quest for bladder health.

Amazing. This is truly a tale of unparalleled courage.

When she found herself lost in the hallway, unsure of which diverging door might lead her to the promised land of the bathroom and which might lead her to a perilously uncomfortable encounter with a slumbering roommate, Erica almost lost her will to go on. As she considered retreating and returning to the comfort and safety of the bed she’d spend a few more hours in before ordering an Uber home, the bold adventurer reminded herself that if she turned back now, her week would certainly be filled with antibiotics and cranberry juice, which might put a damper on her trip to see her sister in Scottsdale. Filled with a new sense of purpose, Erica opened the flashlight on her phone and heroically trekked on through the darkness, where she at long last discovered the oasis of the bathroom tucked away in an alcove off the kitchen.

Wow. If Erica isn’t a modern-day embodiment of Lewis and Clark, we don’t know who is. Our hats are off to you, and we wish we had even one-10th of your adventurous spirit! Kudos!