Is It Just Us, Or Does This Hedgehog Look Like He’s Planning A Terrorist Attack? 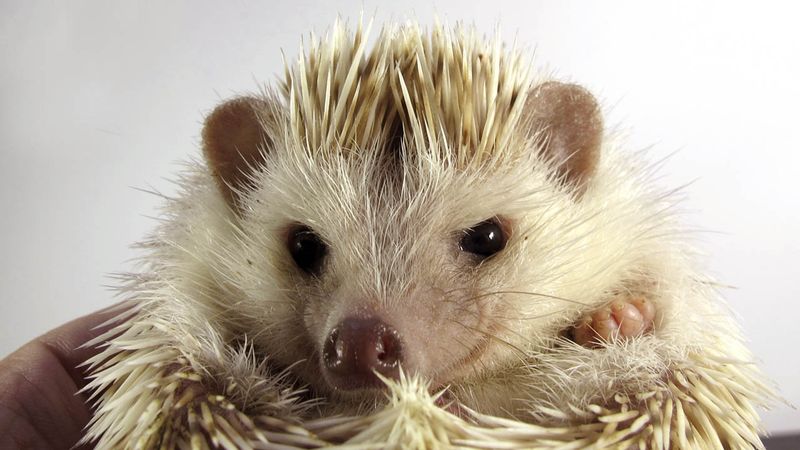 Say hello to Buzz. According to his owner’s Instagram bio, Buzz is an African pygmy hedgehog who loves carrots and hiding under the couch. But that’s not what caught our eye. Take a closer look:

This adorable little fella is TOTALLY planning a terrorist attack. Look at that cute little face! Maybe it’s just us, but this little dude looks like he knows how to get his tiny hands (those hands!) on a dozen drums of industrial chlorine. Not the kind of thing you’d want a hedgehog releasing in a downtown financial district during lunch hour (no matter how snuggle-able he is).

We’re not imagining it, right? One look at this little dickens and you just KNOW he’s got militant right-wing contacts working in a barely regulated Cold War-era nuclear silo. How could he not?!

Or maybe it’s just the angle of this photo. I guess we’ll find out the next time we hear about a hedgehog dispersing aerosolized anthrax in the parking garage after a soccer game. Until then, SQUEEEE!