It’s About Time: Hasbro Announced The New G.I. Joe Will Be Sexually Attracted To Curvy Women 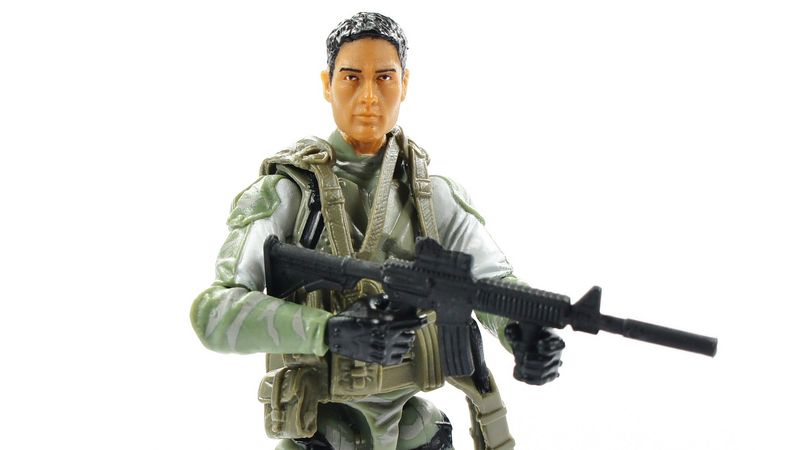 So this is totally awesome. According to Hasbro, a new G.I. Joe toy will hit store shelves soon, and it’ll be making a statement in a big way. Soon, everyone’s favorite fighting force will be welcoming a new member to the team, and he’ll be sexually attracted to curvy women!

The new figure, which will be available in stores next month, will be an advanced recon specialist who is attracted to the natural, curvy physique of a real woman—not the unrealistic standard of beauty pushed by the mainstream media. He comes equipped with an assault rifle and field binoculars, and completely rejects the idea that all women should strive to be a size zero.

“This is a new era of warfare, and it’s about time we released a soldier who reflects that,” said Tom Corey, VP of product development for Hasbro. “Today’s army is filled with soldiers who are attracted to a variety of different body types, and for this brave man in uniform, there’s nothing more beautiful than a full-figured woman. He’s a true patriot who has survived some tough situations, and he knows what he likes. He’s not afraid to fight for his country and appreciate the ample curves of a natural, shapely woman.”

Incredible! What a great addition to the Joe team’s fighting arsenal, and a huge win for body positivity. Kudos to Hasbro for taking this huge step to prove that, in the eyes of G.I. Joe, all sizes can be beautiful.