It’s Official: Anthony Hopkins Was The Best-Behaved Celebrity Of 2014 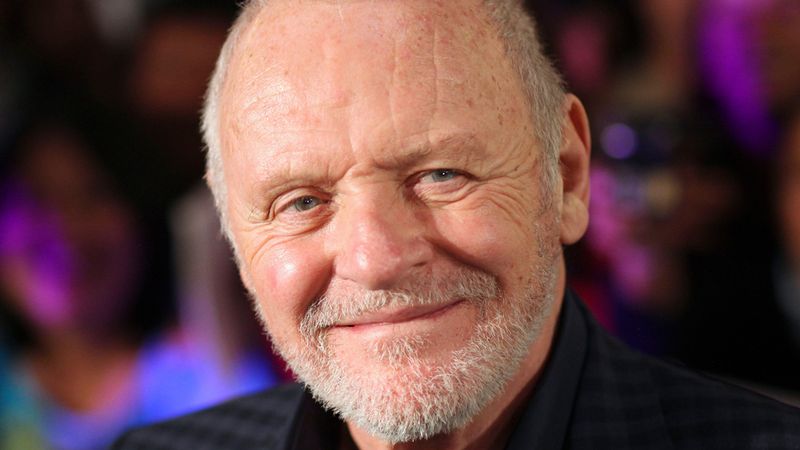 The verdict is in! After a long and memorable year in which many stars did a great job minding their manners, one stood out above all the rest as the best-behaved celebrity of 2014: Sir Anthony Hopkins!

The 76-year-old Oscar winner has been unceasingly polite and obedient all year long, never speaking out of turn, treating other celebrities nicely, saying “excuse me” when he burps, and never, ever making a fuss—not even once!

Though he faced some strong competition from Eric Bana, Taye Diggs, and Susan Sarandon, his unshakable commitment to his pleases and thank yous made Hopkins the obvious choice for this year’s title.

Those who worked with him on movie sets just couldn’t stop raving about how well-behaved he was. He always put his costumes back on hangers at the end of the day, he never complained when he would have to sit for a long time in the makeup chair, and when directors would ask him to do something, he invariably obeyed—and with a good attitude to boot!

“He’s been so good and sweet this whole year, and I couldn’t be more proud,” said Hopkins’ wife, Stella Arroyave, adding that he took the dog out every single morning without grumbling and that he would often help her wash the dishes after supper without her even asking. “At premieres, he would stay quiet through the whole movie and he would never untuck his shirt.”

“He believes in the golden rule with all his heart,” she continued.

What a guy! It’s hard to believe that someone who could play a character like Hannibal Lecter could be so kind and well-behaved.

Congrats, Sir Anthony! No one deserves this award more than you.