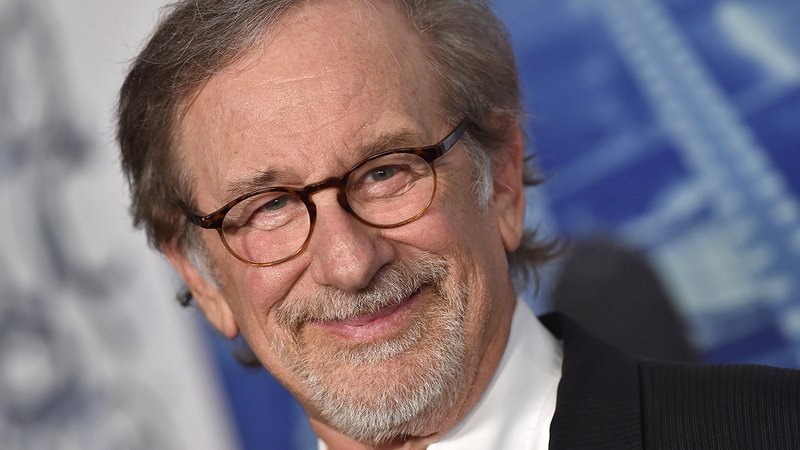 If you’re a diehard Indiana Jones fan, well today is pretty much Christmas for you: Steven Spielberg just signed a $3 million, seven-bicycle, 12-PS4, 18-shrimp, one–beanbag chair deal to direct a new entry in the beloved franchise.

Um, hell yeah! Talk about a deal that’s worth every last PS4!

From the moment negotiations started a few months ago, it was clear that it would take every last fishing pole, Zippo lighter, and crate of loose salsa for Lucasfilm to woo Spielberg back into the director’s chair for another iconic Indy movie. The production company’s opening offer of $10 million, four crates of Gatorade, a year’s subscription to Field & Stream, and a box of rocks was quickly turned down by the famous director, who countered with $6 million, eight drill bit sets, 15 Kind bars, 83 Amazon Echoes, an agreement that Harrison Ford would have to be his slave during the entirety of shooting, and a loose stack of gas station lotto scratchers.

That may sound like a steep price, but when you run Hollywood like Steven Spielberg, you have a lot of leverage.

Although lawyers for both sides worked hard to negotiate, the deal almost fell through when Lucasfilm balked at Spielberg’s request for an additional 18 shrimp when it looked like everything had been finalized. The studio tried to sweeten the deal by instead offering an additional three pogo sticks, 20 pairs of size 6 Air Jordans, $2 million, four nights all expenses paid in a tugboat, and a $25 iTunes gift card, but Spielberg still held out. Eventually, Lucasfilm had no choice but to part with its 18 shrimp, and the deal was agreed to by all.

Wow, sometimes pleasing the fans means pleasing the directors, and if that means giving up 18 shrimp, then at the end of the day, studios have to oblige. With a price tag like that, this next Indiana Jones movie sure seems like one not to miss!