It’s Over! Beyoncé And Jay Z Get Divorced On Car Ride Home From VMAs 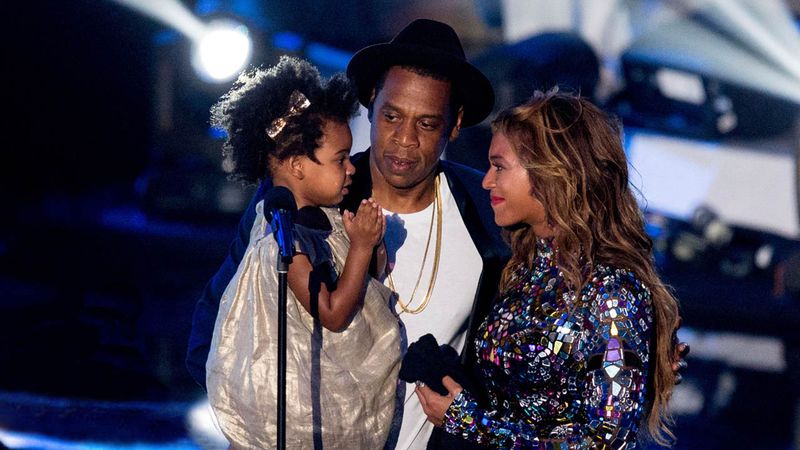 Last night was a dark one in the Carter Kingdom. Less than an hour after their incredible appearance together at the MTV Video Music Awards last night, Jay Z and Beyoncé announced that they had gotten divorced on the car ride home from the awards ceremony. Immediately upon exiting their car, the couple issued a joint statement confirming that their six-year marriage had come to an end while they were driving back from The Forum arena where the VMAs were held.

“While we were driving home from the VMAs, we realized that we were no longer in love with each other,” read that statement, released just 45 minutes after the VMAs had ended. “Because of this, we decided to get divorced. While there is certainly sadness in our decision to part ways, we both agree that it is for the best. Although we are legally no longer husband and wife, we will always remember fondly the moments of love and triumph we shared together—powerful, irreplaceable moments, like the time we first fell in love, the birth of our beautiful daughter Blue Ivy, and our triumphant kiss onstage at the VMAs less than an hour ago. We still respect each other as people and as artists, but we have fallen out of love and our marriage has come to an end.”

The statement added that the couple had decided in the car that they would share custody of Blue Ivy.