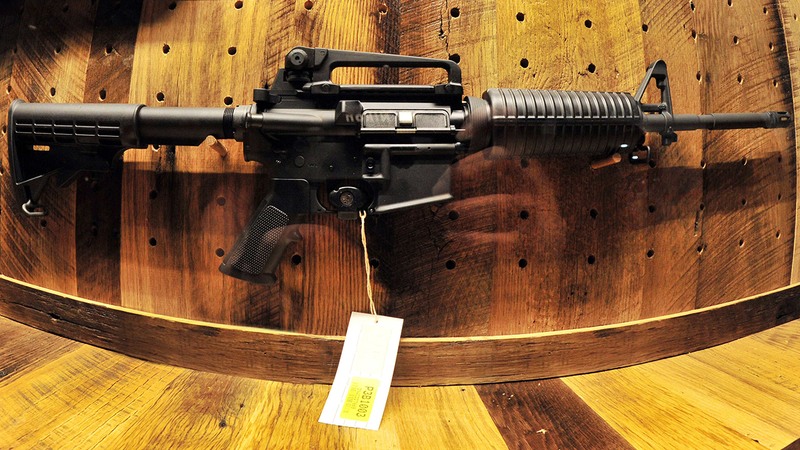 It seems that every time we experience a national tragedy, discussion always gets bogged down in the semantics of which horrible acts should or should not be considered “terrorism.” Some people argue that mass shootings committed by U.S.-born citizens should be labeled as domestic acts of terror, while others believe the word should be reserved only for members of organized groups like ISIS. Personally, I think all this discussion distracts from the real issue: It’s time to stop arguing about the semantics of the word “terrorism” and start actually doing something to fund it.

Here’s a harsh dose of reality: Arguing isn’t going to put bombs in the hands of these terrorists—only action can do that. What’s important isn’t really the race, creed, or country of origin of the people who are senselessly destroying human lives, it’s the fact that they’re being forced to do so on their own dime, with woefully little support from the monied powers that be.

Just think about the tangible difference it would make if all that time spent overanalyzing and nitpicking the definition of a single word were instead channeled into efforts to rally Congress to subsidize assault rifles for school shooters, or start arming more rebel groups overseas. It’s time to drop this frivolous discussion about the definition of terrorism and focus on what matters most: Meaningful action towards getting powerful weapons into the hands of radical cells and lone wolves alike.

Frankly, I couldn’t give a damn whether you want to call someone a “thug” or “mentally unstable.” This isn’t about labels. It’s about funneling money into the pockets of the people who are actively resorting to violent means, regardless of whether or not they fall under your personal definition of “terrorism.”

Until everyone with an extremist agenda is armed with a full arsenal of high-powered explosives, I simply don’t have time to get bogged down in some petty argument over the definition of a harmless word—I’ll be too busy doing everything I can to ensure that actual terrorists get the actual weapons they need, and that’s that.