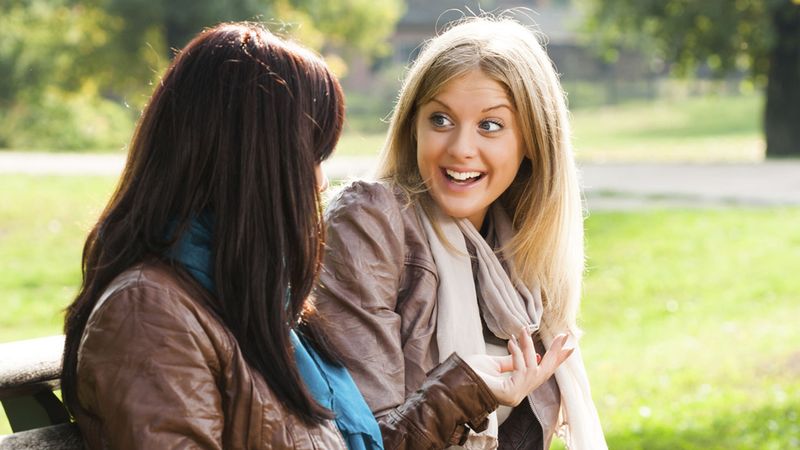 In today’s society, we’ve become desensitized to so many harsh and offensive words that it’s nearly become impossible to tell when we’re crossing the line in conversation. We need to realize that some of these words have the power to hurt and that’s exactly why I think it’s time we stop saying buxom wench.

Surely, everyone reading this has heard buxom wench being thrown around casually dozens of times and there might even be women out there who describe themselves as buxom wenches with some sort of pride. Admittedly, I’ve used the words many times to describe my friends, but the fact is, the phrase is steeped in sexism and harms all women, no matter how innocently it’s intended.

You see, even when we casually use the word buxom wench, we’re only perpetuating the perception of women as shapely, lowborn milkmaids willing to shed their garments for mere morsels of silver and an oath of fealty to the presiding lordship. This is not okay.

Yet the use of buxom wench has been casually across popular media, whether it’s the 89 times it was said in 2006’s The Departed or the dozens of Jay Z songs that refer to all women as buxom wenches. Today’s young girls are growing up with these cultural cues and we’re setting them up to live in a world that treats them as nothing more than amply-bosomed strumpets raised amongst the countryside’s poorest sheep shearers and gong farmers. Let’s put a stop to this word, and quickly.

And it’s also important that we remember that buxom wench isn’t the only word we should stop using. Words like hedge-born lass, trumpery harlot, and round-heeled trollop all have the same impact on women’s rights and the way women are perceived. Casual use of these words further fuel our patriarchal society that simultaneously shames women for sexual activity and groups them as mere rabble of the peasant class.

We need to realize that eliminating buxom wench from our vocabularies isn’t limiting, it’s freeing and it will provide a better world for the next generation of women. Truth is, the sooner we eliminate these words, the sooner we can make sure that today’s young wenches becomes tomorrow’s flaxen-haired nobility.