It’s Good For You: 3 Sodas Mom Seems To Think Are Extremely Healthy 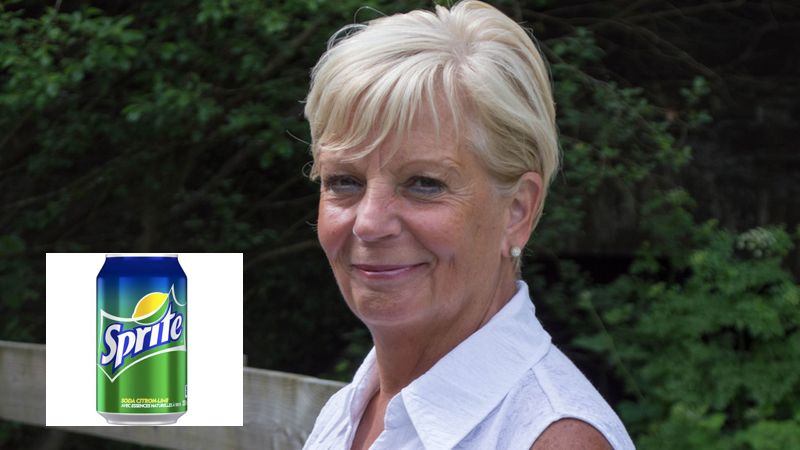 Growing up, we always just took Mom’s word on this stuff, but looking back on it now, it’s pretty clear she has no clue what the hell she’s talking about. 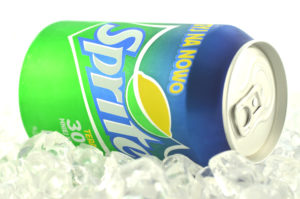 Whenever one of us threw up as a kid or had a stomach ache, Mom was always right there with an ice cold can of Sprite, forcing us to gulp it down under the belief that it would restore us to full health. She always explained that it works for the same reason that Alka-Seltzer works: it’s bubbly. She never really elaborated any further on this, but given the consistency with which she’d prescribe her children Sprite rather than, say, take them to the doctor, it seems that she has utmost confidence in the soda to eradicate any and all stomach viruses on contact. 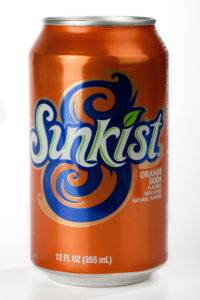 In Mom’s mind, Sunkist combines the healing bubbles of Sprite with the nutritional horsepower of orange juice, creating a vitamin-packed super beverage that delivers all the restorative corn syrup and nutrient-dense citric acid the body needs to conquer whatever colds and seasonal afflictions life throws your way. To this day, you’ll still get texts from Mom whenever you’re sick reminding you drink a few cans of Sunkist to “restore your fluids” and to “get some Vitamin C,” as Mom thinks that Sunkist has lots of Vitamin C in it, even though it 100 percent does not contain any Vitamin C, or any other vitamins for that matter. She also seems to think that it is a sports drink of sorts, as she never let you head out the door for soccer practice growing up without a huge water bottle full of ice-cold Sunkist. 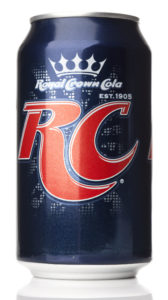 Mom has long insisted that RC Cola is “different” than big-name colas like Coke and Pepsi, even though it contains the exact same corn syrup and artificial flavorings as literally every other cola. She says that it’s “easy to digest” and has “lots of calories,” the latter of which is an especially big deal to Mom, as for some reason she thinks that there’s nothing more important when you’re sick than making sure you’re still getting plenty of calories. Grandma always drank lots of RC Cola, too, so maybe it’s, like, one of those weird post-war dietary habits Americans adopted, and Grandma just passed it down to Mom. Whatever the case, it’s still pretty stupid and fucked-up to think RC Cola—or any soda, for that matter—is healthy. Get your shit together, Mom. Jesus Christ.