It’s Noon On Election Day, And You Know What That Means: Time To Send The VP Candidates To Bed! 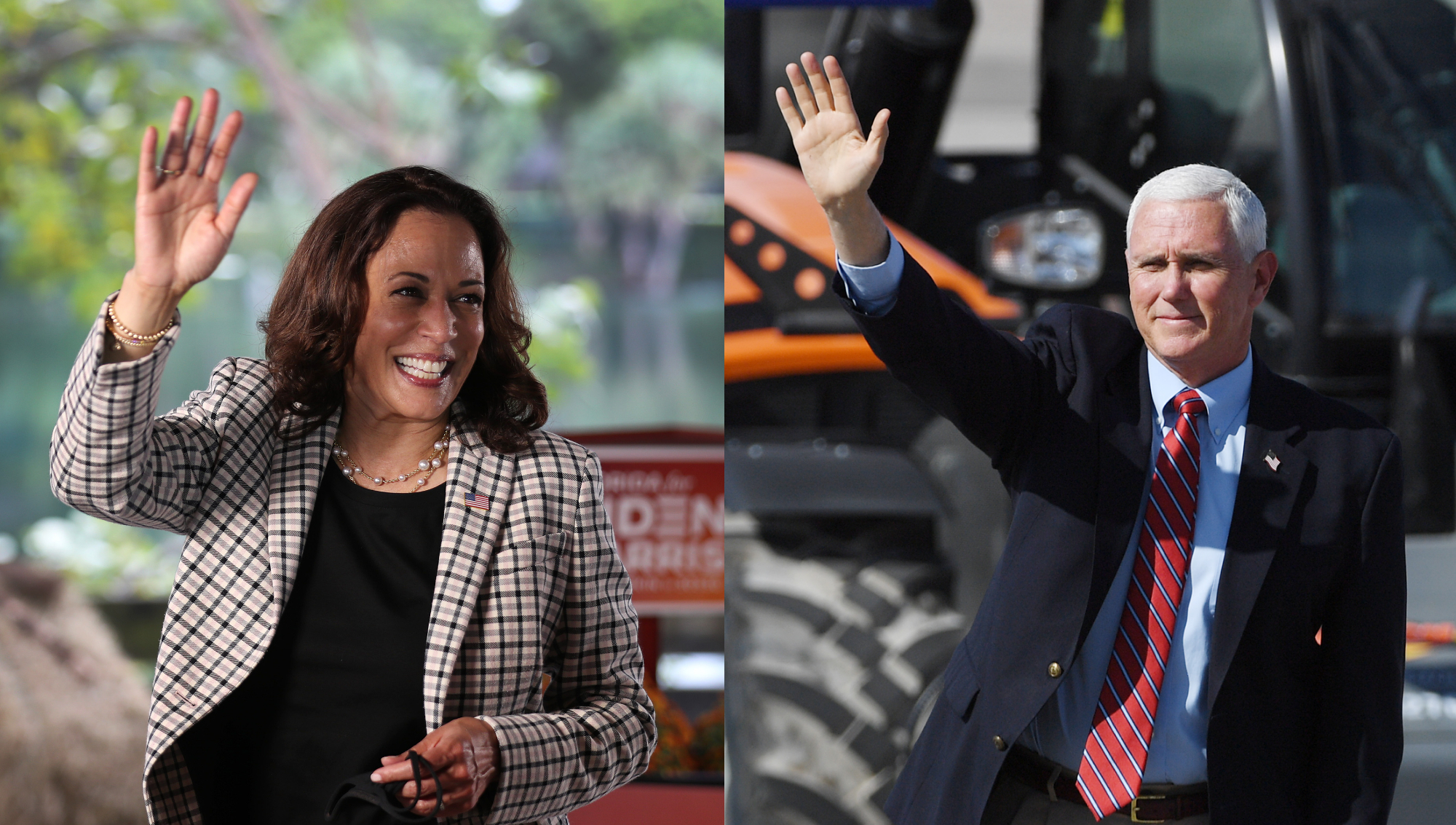 Well, folks, the clock just struck noon on Election Day, and that can only mean one thing: it’s time to send the VP candidates to bed!

Goodnight, Mike Pence! Goodnight, Kamala Harris! Only one more sleep until you find out who the next VP will be!

As per tradition, Pence and Harris will momentarily be escorted to their respective bedrooms by a corps of West Point cadets, who will then sing a series of patriotic hymns to lull the candidates into a deep sleep. A spokesman for Harris has confirmed that the senator has chosen a XXL airbrushed T-shirt with the word “CANCUN” on it as her official Election Day pajamas, while reps for Pence say the incumbent VP will be donning a full suit and tie in bed just like he always does.

Before heading to bed, both VP candidates are expected to participate in the customary Brushing Of The Teeth, with each set to scrub their pearly whites with the same storied oak-and-horse-hair toothbrushes that their parties’ VP candidates have used for centuries yet never rinsed off as a matter of superstition. Then, once they’ve brushed their teeth and curled up under their sheets, the candidates will each be treated to exactly one bedtime story of their choice. The Harris campaign has confirmed that she has chosen a chapter from Harry Potter and the Prisoner of Azkaban, while Pence has reportedly requested to hear the recounting of Amoz’s lineage from the book of Isaiah, an old childhood favorite.

Following the bedtime stories, the presidential candidates will then arrive at the VP candidates’ bedrooms to kiss them goodnight before returning to the day’s campaign events. The VP candidates will then fall asleep and will remain sleeping until the election results are in, at which point they will be awakened by a series of five gunshots and then alerted to the election results via breakfast, with the winner being served a plate of delicious fried ham with a large glass of Alka Seltzer and the loser being served a pile of dead pigeons with a large glass of Alka Seltzer. The winning candidate will then eat their meal before heading out to celebrate with their running mate, while the losing candidate will be taken to Arlington National Cemetery and buried alive.

The custom of making the VP candidates go to sleep at noon on Election Day originated in 1778, when George Washington noticed that his running mate was “so taken by the day’s excitements” that his “manhood stirred visibly with excessive activity of blood and nerve, spurring him to partake in vigorous acts of self-abuse against his own groin before a large gathering of aghast political patrons,” an act that embarrassed Washington so greatly that he ordered Adams to “retire to his bedchamber at the luncheon hour so that he could proceed with his troubled amusements privately, a command with which Adams eagerly complied, attending to the hiss and clang of his privates with such unhindered energy that he swiftly tuckered and fell into a slumber.” The tradition has continued faithfully ever since, although it nearly came to an end in 2016 when Donald Trump seemed unaware of his duty to uphold the custom, yet luckily he ended up sending Pence to bed at noon anyway for completely unrelated reasons.

This tradition is definitely one of the most fun parts of Election Day, and here’s hoping that this year’s VP candidates are able to fall asleep quickly so that they can find out who won the election as soon as possible. Sweet dreams, Mike and Kamala!