Jeopardizing The Deal: This Man Keeps Excusing Himself From An Important Business Dinner So He Can Go To The Bathroom And Look At His ‘Avengers’ Underwear 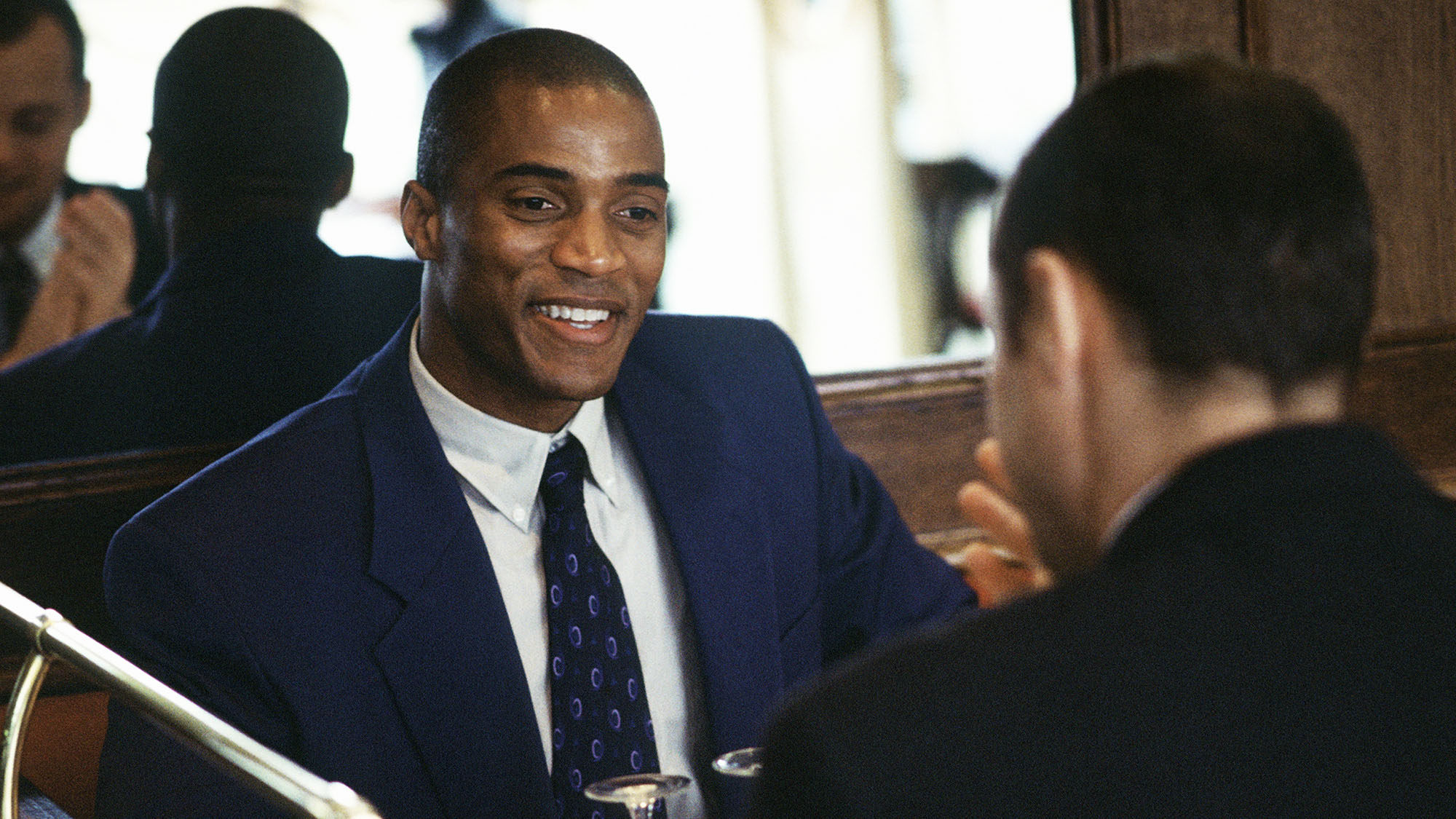 A major professional disaster is currently unfolding at a Michelin-starred restaurant in New York City, and it may just leave a high-powered executive without a job: Mitchell Everett, a senior VP at a multi-billion-dollar hedge fund, keeps excusing himself from an important business dinner so he can go to the bathroom and look at his Avengers underwear.

Uh oh. What does he think he’s doing? If he keeps this up, he’s going to ruin the whole deal!

Mitchell is currently at an expensive business dinner attempting to win over a major investor, but every five minutes, he asks his potential client to excuse him and then goes to the bathroom, pulls down his pants, and gazes at his underwear, which is covered in wonderful characters from Marvel’s Avengers franchise. The underwear has pictures of Spider-Man and The Hulk and Thor on it, and Mitchell wants to see those guys because the Avengers are insanely cool and powerful—which makes sense, but unfortunately it is also jeopardizing a financial transaction that could cost Mitchell his whole career.

To make matters worse, when Mitchell returns from the bathroom and sits back down in front of his steak and glass of scotch, he only lets a couple of minutes elapse before he excuses himself again and returns to the bathroom, drops his pants around his ankles, and stares at his underwear in the mirror while muttering things like, “Hell yes. There’s my friend Spider-Man. There’s Black Widow on my underwear. I’m going to marry Black Widow from my underwear. Captain America is on my underwear, and that means I have his powers. God, my underwear is so great because that’s where the Avengers live.”

We can understand where Mitchell is coming from, but this kind of behavior spells major trouble for his company.

The excuse Mitchell keeps giving to the client for getting up is that he “needs to go to the bathroom to check out Spider-Man and the gang,” which the client seems to think is a bizarre euphemism for masturbation. He believes Mitchell has masturbated over 20 times since the dinner started, and based on his reaction every time Mitchell gets back to the table, it appears that it’s starting to weird him out. It’s a devastating situation to behold—this client could bring in millions of dollars for Mitchell’s company, but Mitchell is driving him away because of how much he loves checking out the cool pictures of his favorite superheroes on his tighty whities.

What a shame. It’s only a matter of time before Mitchell’s dinner guest gets pissed off and leaves! He’s is going to have to figure out a way to resist the urge to gaze at his Avengers underwear for, like, one hour. If he can’t do that, his entire career could be in jeopardy!