Jesus, Dad, We’re Eating: Dad Just Casually Revealed During Dinner That He Had A 4-Year-Old Sister Who Died 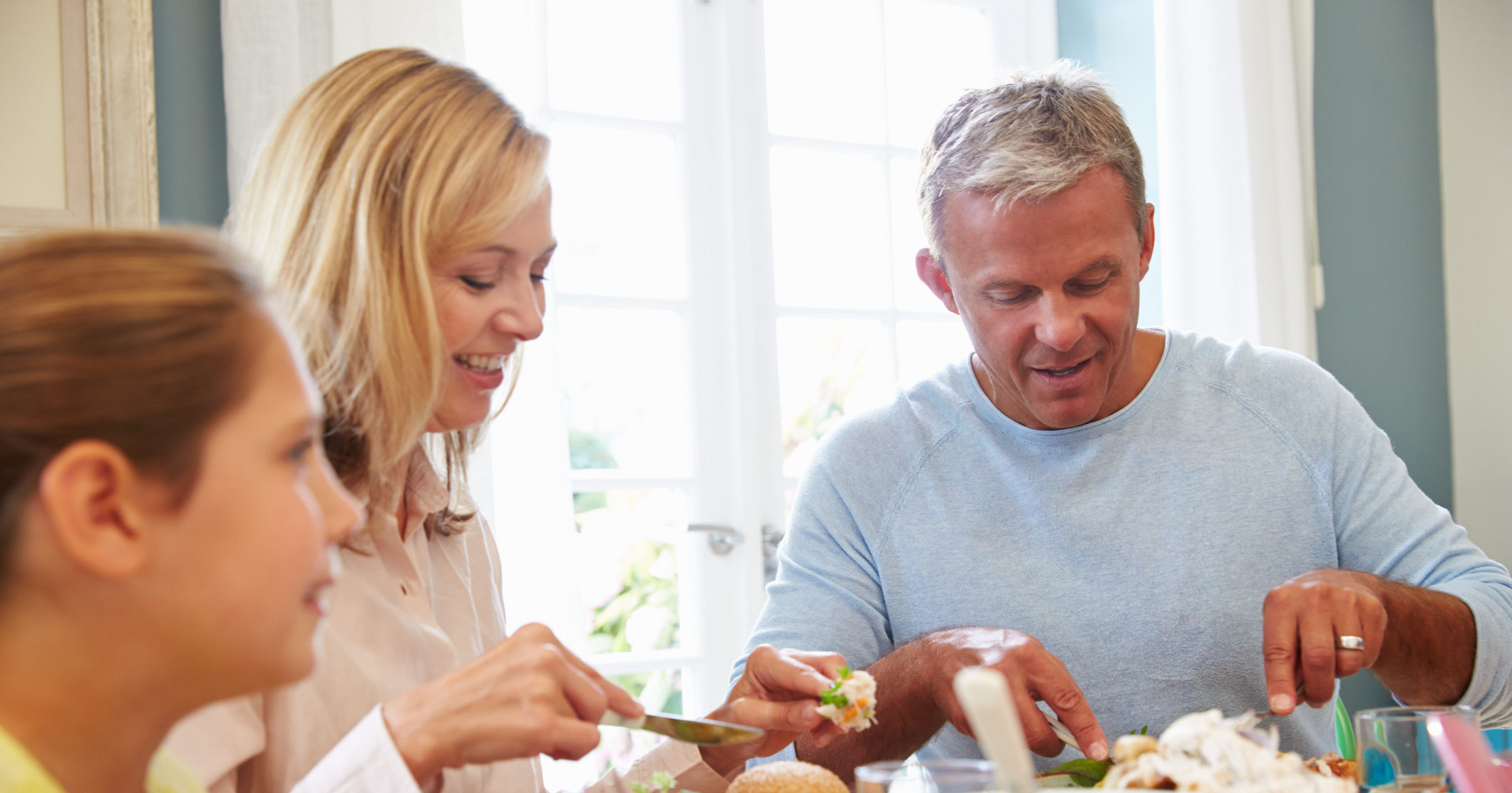 Looks like all hope of enjoying a normal family meal just went out the window, because someone just deployed the conversational equivalent of an atom bomb without so much as a second thought: Dad just casually revealed during dinner that he had a four-year-old sister who died.

Jesus, man. That’s a lot to drop on everybody during Thai food night.

The frankly uncalled-for revelation came out of nowhere during an otherwise lighthearted dinner table conversation about climbing trees: Sis was discussing how she wished there were some kind of climbing gym that approximates tree climbing instead of rock climbing, and Dad offhandedly followed up by mentioning that his parents had forbidden him from climbing trees after his four-year-old sister Ruby fell out of one when he was six and broke her neck and died. This is a piece of tragic family history Dad’s never once told us before, or even told Mom judging by the utterly shocked expression on her face, and now the guy’s just cavalierly putting it out there like it’s just an ordinary bit of smalltalk. But guess what, Dad, it’s not! No one knows what the hell to do with this information other than just sit there in awkward silence and wait for someone to change the topic.

Obviously talking about loss is a complicated thing, but this definitely isn’t the kind of shit people want to learn about while they’re just trying to eat their fucking cashew chicken. It would be one thing if it were an uncontrollable outburst of intense grief, but Dad just nonchalantly mentioned it like he was rattling off sports trivia, and now he’s already back to eating his pad thai as he waits for somebody to take the bait. While we’ll admit that there’s probably no perfectly frictionless way to reveal the existence of your long-dead sibling after years of silence, you could at least have the manners to wait until after dessert to take this whole goddamn “emotional vulnerability” thing for a test drive for the first time in your life.

Honestly, what the hell, Dad?

We only order takeout from the Thai place maybe once a month, and now instead of focusing on how good the food is, Dad’s making us think about this dead child who would have been our aunt. Or wait, is she still our aunt even though she died as a little kid? Fucking hell, that’s not the kind of question we wanted to be asking ourselves over these amazing beef satays. Sis is so hung up on this she’s barely even touched her duck panang curry, even though she’d spent the whole afternoon talking about how much she was looking forward to it. Great going, Dad! Now everybody’s appetites are just as dead as your goddamn secret sister. Maybe next time you want to spring some shit on us about a dead relative or the rarely seen emotional interior that lurks beneath your stoic facade of old-school masculinity, you can do it when the ensuing atmosphere of discomfort and uncertainty won’t fuck up $80 worth of Thai food.

Ugh, really wish Dad could have kept a lid on this shit until we’d finished eating. We’re probably just gonna fridge the rest of our Tofu Miracle and have it later as leftovers, because there’s no way we can finish it now after the stunt Dad just pulled.