Jumping The Gun: This Kid On A Road Trip Just Started Pissing Into A Bottle Without Even Asking His Parents To Find Him A Bathroom Or Anything 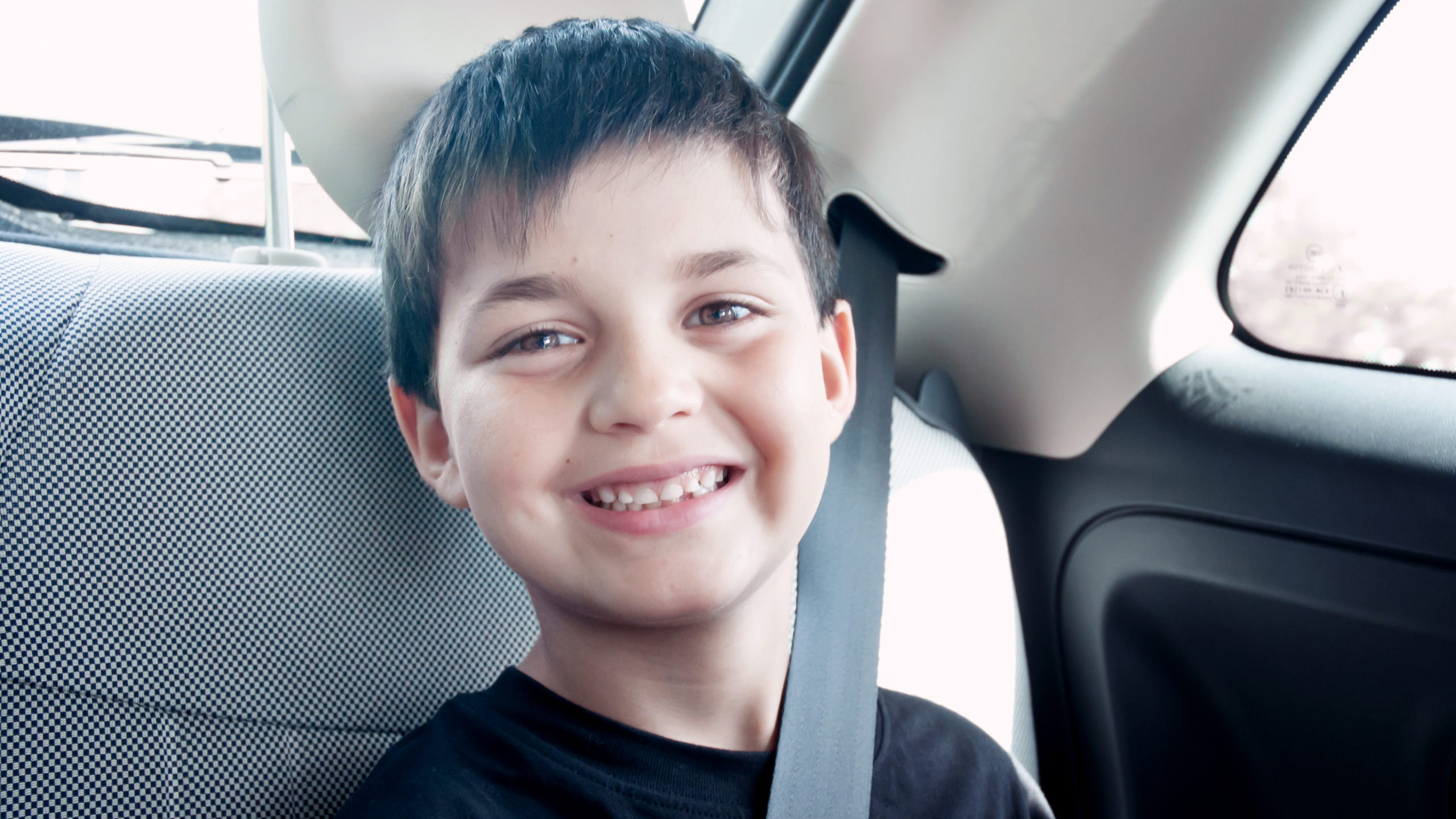 A family from Eau Claire, WI is currently experiencing a baffling and unsettling situation in the middle of its interstate road trip. After just 15 minutes in the car, 9-year-old Brandon Francis just started pissing into a bottle without even asking his parents to find a bathroom or anything.

Brandon made absolutely no mention of his need to use the bathroom before he nonchalantly covered his lap with his backpack and started filling an empty Mountain Dew bottle with urine without even asking his parents to try locating a rest stop. The Francis family has already passed four gas stations on its trip from northern Wisconsin to Six Flags in Illinois, yet Brandon just decided to go for it and started pissing right there in the car like a New York City cab driver stuck in traffic.

It’s unclear if he thinks that’s what you’re just supposed to do on road trips, or if he just really wanted to piss in a bottle or what. Maybe Brandon saw it in a movie or something and was just waiting for an excuse to try it, but with a McDonald’s sign within plain view? That’s definitely premature.

At this point, Brandon’s parents are exchanging nervous glances at one another as he continues to urinate into the soda bottle. Several signs for rest stops have flown by, and Brandon still hasn’t expressed any interest in pulling over. Here’s hoping the bizarre situation in the Francis family car resolves itself sometime soon!