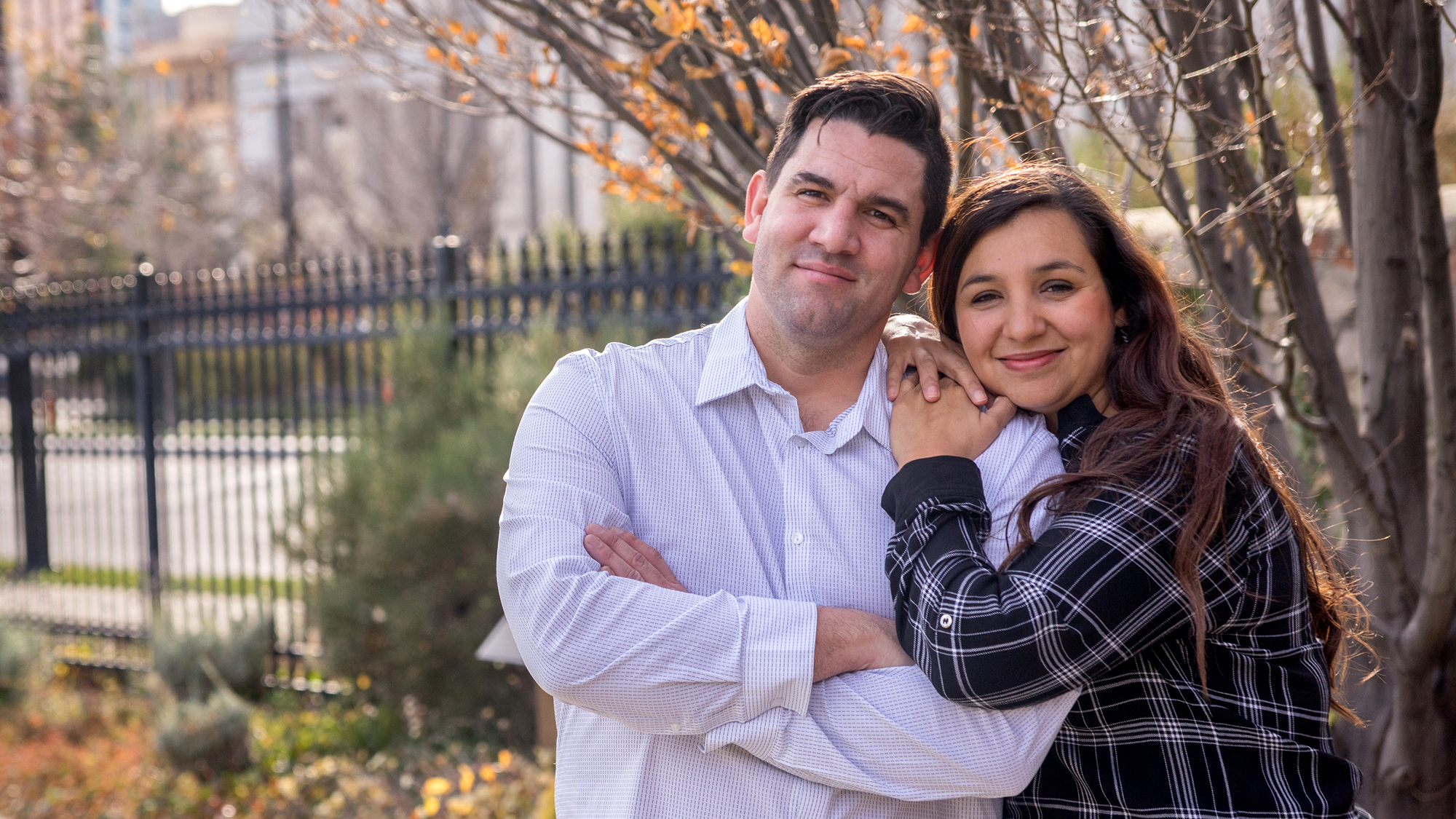 As humans, it’s easy to misinterpret small, meaningless coincidences and phenomena as having some sort of greater cosmic significance. But there are also rare occasions when the universe sends us messages that are so unmistakably clear that they can’t be ignored, and here’s a story of one such instance: The Instagram post announcing this couple’s engagement only has 16 likes and one spam comment.

Yikes. This is a crystal-clear sign that they should probably call the whole thing off.

Although it’s been nearly 24 hours since Nashville resident Rachel Yorkman posted a smiling selfie with her boyfriend Derek Czapliki to announce their engagement, the post has racked up fewer likes than the blurry sunset photo she posted the day before, making it pretty damn obvious that this relationship just isn’t meant to be. With her ring proudly displayed and her eyes brimming with happy tears, an engagement announcement like this one should be able to clear 300 likes, no prob, but the fact that it hasn’t even managed to hit 20 is a serious red flag. Such a pitiful response might make sense if she had only, like, 30 followers, but seeing that she’s got 732 of them, the only rational explanation for this incredibly underwhelming showing is that no one likes this couple and they’d be much better off if they weren’t together.

Even more telling is the fact that, instead of the usual flood of congratulatory comments from excited friends and family, there’s currently just one meager comment from a spammy account called @travelpics.travel, and it says “You look amazing in travel!” followed by an unclickable link. Face it, if your friends and family can’t even muster the enthusiasm to respond to your engagement post with one of the auto-suggested emojis, then you have no business getting married. Calling it off would probably provide a great deal of relief for Rachel and Derek, because frankly, it doesn’t seem like anyone they’d invite to their wedding would come anyway.

Yeesh. Hope they haven’t put down a deposit on a wedding venue yet.

While you definitely gotta feel for them, the signs here couldn’t be more clear if they were spelled out in the stars. This relationship just wasn’t meant to be. Game over, lovebirds. Here’s hoping your next relationships do better on social media than this one.