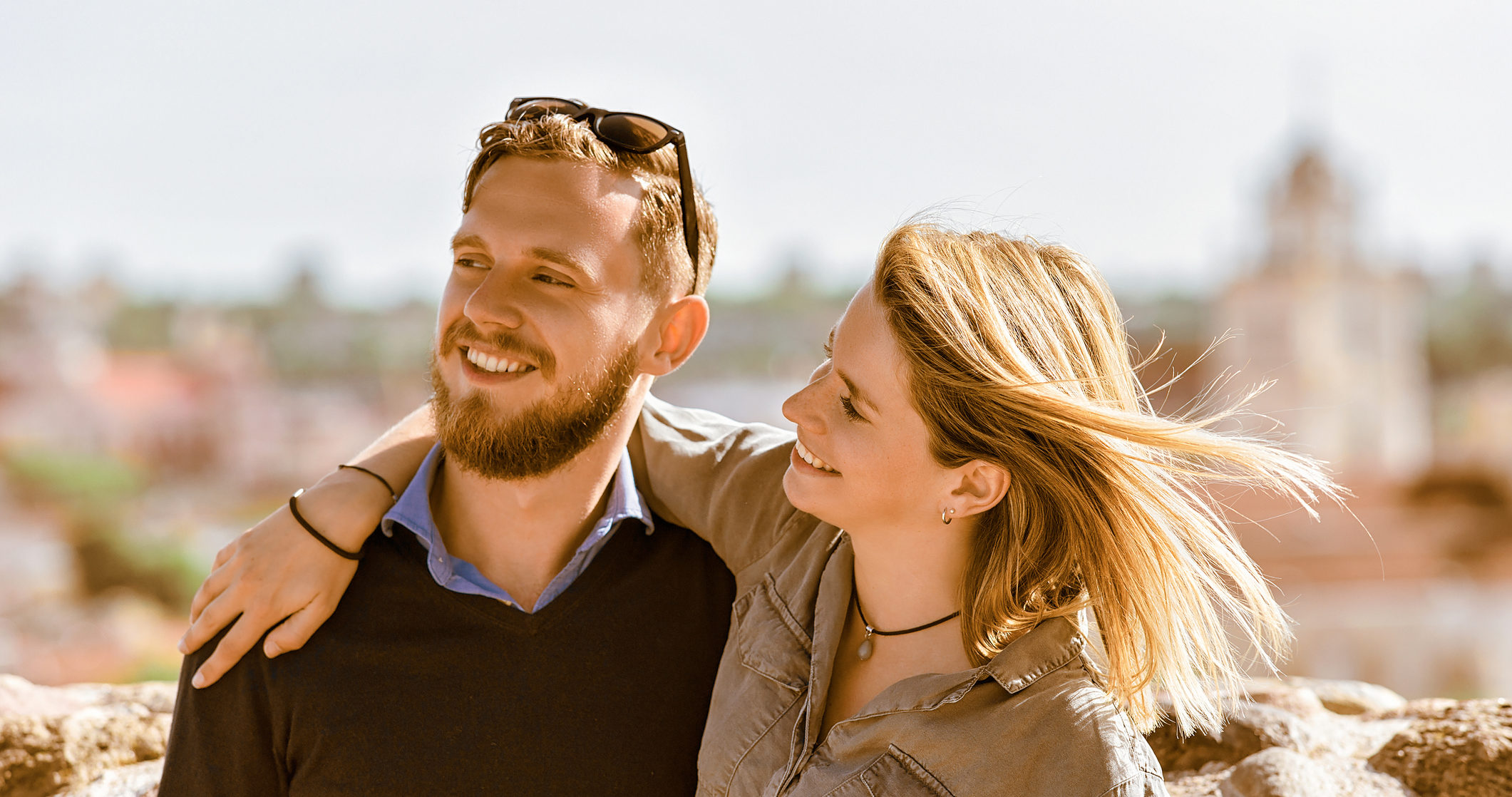 Okay, just hear us out. We all know that incest can have harmful impacts on the people involved. But in order to take a rational, fact-based stance on the matter, you need to consider it from every angle. So here are some things that incest doesn’t negatively affect in any way.

While factors like CO2 and plastic waste definitely wreak havoc on the environment, incest does not. Sorry, but if you claim to have an informed position on incest, you must acknowledge that sexual relations between closely related people—like two cousins, for example—will not have any adverse climate implications whatsoever. Sure, acts of incest will produce some emissions, but not the kind that damage the atmosphere. And there is not yet any evidence to suggest that two cousins fornicating would contribute to the alarming rates with which sea levels are rising. So, uh, yeah. Doesn’t seem like incest hurts the environment at all. Just something to keep in mind.

Last year, our country faced a moral reckoning in the wake of police killings that exposed widespread systemic racism and sparked nationwide protests. As millions took to the streets to chant “Black Lives Matter” and “No Justice, No Peace,” you got to admit that no one was chanting “Incest Caused All This” or “Don’t Date Your Grandma.” Even the counter-protesters defending the police with their “Blue Lives Matter” signs weren’t saying anything about how police officers should be allowed to go home at the end of every day and have sex with their families. It’s because both sides knew that incest, with all of its cons, didn’t worsen any of the issues that they were fighting for in any way, shape, or form. And that must not be overlooked.

3. The threat of asteroids

Look, we’re not saying that we’re in favor of incest or anything like that, but you can’t expect anyone to take your beliefs on the subject seriously if you refuse to acknowledge the issues that are in no way exacerbated by incest, like the threat of asteroids. Astronomers around the world have long warned us of the extinction-level dangers posed by asteroids, but never have they urged people to curb incestuous behavior to mitigate the risk. Even Hollywood, with all of its far-fetched imagination, has yet to produce a Sci-Fi film about a team of scientists who must stop an aunt and her nephew from making love at a Ramada Inn before they summon an asteroid that destroys the planet. If that happened in Armageddon, it would have made no sense. Point is, you should always keep asteroids in mind when considering where you stand in the incest debate.

4. Critical acclaim in the film industry

Everyone knows that director Woody Allen has been engaging in incest for decades now, but that hasn’t stopped him from releasing new movies every single year that have received critical acclaim and a bunch of Oscar nominations. You can’t expect to form a thoughtful opinion on incest without taking into account that it clearly has not hindered Woody Allen’s ability to repeatedly secure millions of dollars in funding and cast A-list actors to continue building on his film legacy unimpeded. Maybe if Woody Allen was a baker or a dentist who married his ex-wife’s adopted daughter, people like Jesse Eisenberg and Emma Stone and Christoph Waltz wouldn’t want to work with him. But if you’re a filmmaker worried about whether or not incest will be a burden on you doing what you love, Woody Allen’s career should put you at ease.

There’s no denying that incest has harmful and lasting consequences on families and their households, but their tax returns, for what it’s worth, remain completely unscathed. Just saying, nowhere on a 1040 form does it ask if the family members you’re claiming as dependents are sleeping with one another. You think the IRS cares about your son’s Oedipus complex? You think you’re going to get less money back if you file jointly with the uncle you married? It goes to show that there are some select things that incest has no negative impact on whatsoever.