Know Your Worth: 5 Reasons To Hold Out For A Woman With More Chickens In Her Dowry 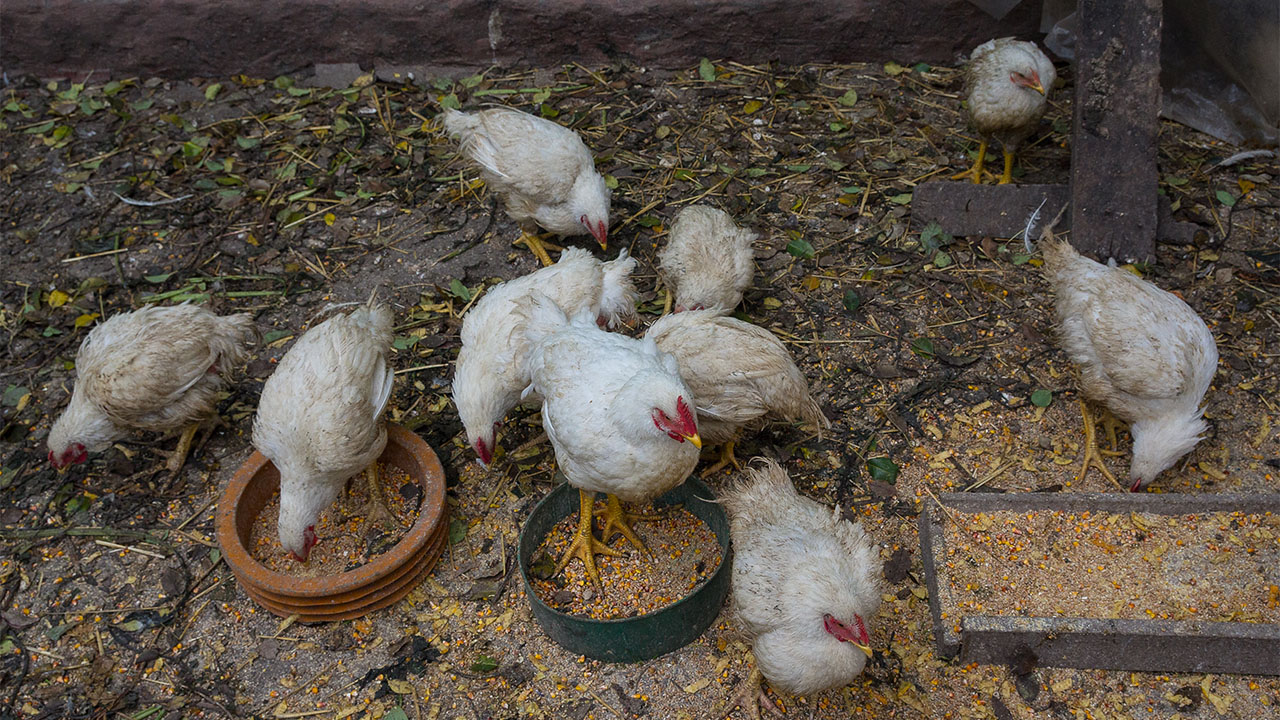 There’s no need to settle down with the first person you meet whose father can offer you a few chickens— you’re a strong, independent person who deserves a bride that measures up. Here are five reasons to hold out for a woman with more chickens in her dowry.

1. A few chickens cover the necessities, but more chickens will fill your life with luxuries:

You only need about 10 chickens to ensure you’ll have enough eggs for breakfast, meat for supper, and feathers for pillows, but this is your future you’re thinking about! Sure, you’ve waited all 17 years of your life to marry, but what’s the harm in waiting another few months for a woman whose father has more to offer? If you married a girl whose dowry had more chickens, you’d be able to eat eggs and chicken during breakfast and supper while sitting upon more feather-filled blankets than you ever dreamed possible. Other people enjoy these luxuries—why not you?

2. A bigger dowry will get you a better seat at church:

While you can hear Pastor’s daily sermons fine from the brambles where the families who own only a few chickens sit, having more chickens will get you a seat in the soft moss located much closer to Pastor’s stand on the Parish Stone. Not only will you be more comfortable seated in the moss, but you’ll also get doused in Pastor’s sacred spit as he reads from the Holy Pamphlet, and a blessing like that should definitely be factored into your marriage decision. A great guy like you (nice, smells fine, has some teeth) shouldn’t have to spend half the day pulling thorns from his trousers because of where he sat during the morning’s prayer—keep that in mind before you run off to the marital tent with a woman whose father can barely scrounge together a dowry.

Surely you’re familiar with the old proverb, “A dowry with more chickens is a dowry with more goats.” Legend has it that the village crone said it 100 years ago mere moments before dying of insanity, and it still rings true today. Any father who can afford to give you 50 chickens can certainly give you 30 goats, and if he can give 30 goats, then he can give 12 acres of land! It’s the path of least resistance to marry the first woman whose father offers you five chickens, but let this be a reminder that if you work hard enough at your blacksmith apprenticeship, even more chickens will come along.

4. You will be able to sacrifice more chickens during the Harvest, which makes it more likely that you’ll be spared in the Rapture:

With an abundance of chickens provided by a sizable dowry, you’ll be able to place more than the two requisite sacrificial chickens on the Beheading Stone on the Eve of the Harvest, and if the Rapture is to come, you will have that many more chickens guaranteeing that your soul rises to The Eternal Kingdom! Is a woman with a small dowry really worth the wrath of the Darkness? No sir.

Not only is owning a lot of chickens practical, but it’s also just plain fun! From Chicken’s Dice to Help Me Across The Way, Father Chicken!, there are many delightful games you can play in the fields that only get more exciting when there are more chickens to play them with. Plus, should your wife and children perish in the harsh winter, you’ll have loads of chickens around to keep you company. Finding a woman with a chicken-heavy dowry will take more time, but if you’re willing to wait it out, you’ll be rewarded in more ways than you realize. And, hey—you deserve it!