Landmark Discovery: An Exhaustive, Decades-Long Sociological Study Has Determined That Folks Come From All Over 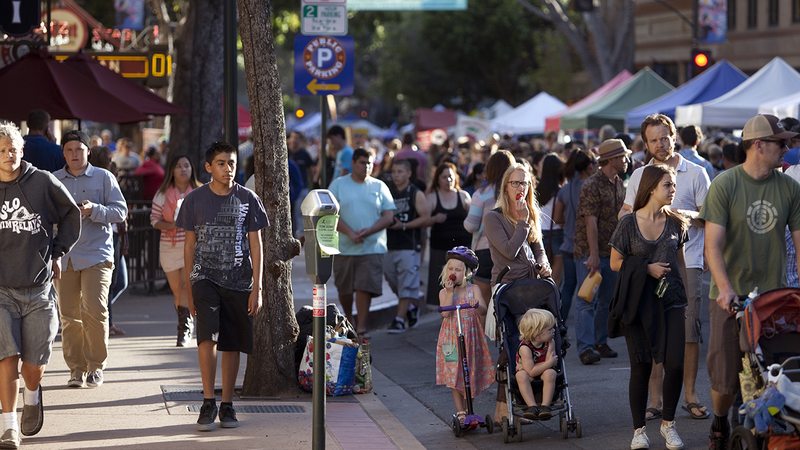 Demographic data is notoriously difficult to collect and analyze because populations are always changing, but now we have amazing insight into the diverse backgrounds of the United States: An exhaustive, 28-year study has determined that folks come from all over.

Yes! We can’t stop smiling at the fact that folks come from everywhere folks could be.

“After analyzing a broad set of data, the sociological community has proven without a doubt that folks do in fact flock from all over,” said University of Maryland Professor Jeremy Lugwill, the study’s lead researcher, “Tall folks. Short folks. Round folks. Folks with song in their heart. Folks with a chip on their shoulder. Folks from here. Folks from there.”

“Folks also come from around the bend,” Lugwill added.

Previous studies had pointed to the notion that folks all come from over hither, but after decades of field work, researchers now know that while folks do in fact come from hither, they also come from thither. Sociologists hope that this study’s findings will impact many people by letting them know that they aren’t alone in coming from the other neck of the woods or from a hop, skip, and a jump away.

This is beautiful! All folks from all sorts of places, coming together as one big group of folks with many homes and one unifying similarity—at the end of the day, we’re all folks just the same.