Latest Attack: The Islamic State Has Reluctantly Claimed Credit For A Crying Man Who Threw A Flip-Flop At The Presidential Motorcade, Missed, Then Shit His Pants 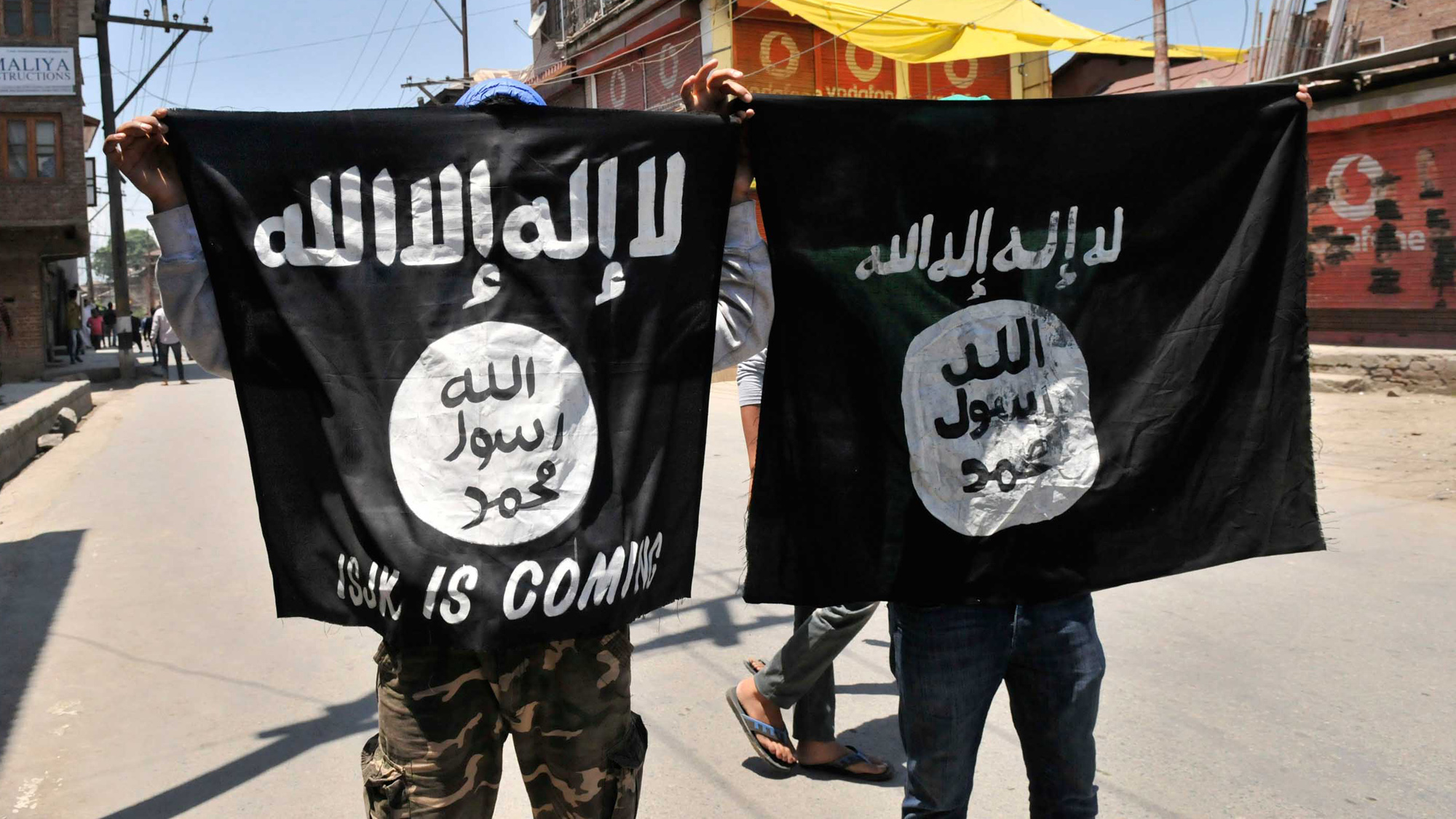 It is a sad and terrifying fact that the Islamic State remains a deadly threat to countries all over the world, and it looks like the vicious terrorist organization has struck yet again on American soil: ISIS has reluctantly claimed credit for a crying man who threw a flip-flop at the presidential motorcade, missed, and then shit his pants.

There’s simply no two ways about it: ISIS is still doing everything in its power to continue its reign of terror on the western world.

Early yesterday morning in Washington D.C., a sobbing man ran into the street as President Donald Trump’s motorcade was driving past, threw one Superman-themed flip-flop that almost grazed the roof of the presidential limo, and then proceeded to take a loud, wet shit in his pants before waddling away while still in tears. In a statement released today, ISIS has come forward to begrudgingly take credit for this deeply pathetic excuse for a terrorist attack. The Islamic State initially thought about distancing themselves from the man who threw a flip-flop at the president then immediately started sweating profusely as diarrhea exploded out of his ass for several minutes non-stop, but then figured it’s their duty to be honest that the attack was on their behalf, regardless of how humiliating it was.

“We are ashamed to announce that the martyr who soiled his pants and quietly whimpered to himself after attempting to throw a flip-flop at the president’s car performed this humiliating action on behalf of the Islamic State and for the glory of the Caliphate,” said a noticeably squeamish, masked spokesman in a video ISIS released online this morning. “We are not proud of this man and his bad attack, and we are also very embarrassed that he sobbed the words ‘owl aptard’ instead of ‘Allahu akbar’ as he hurled his flip-flop at the president’s car, but we would be lying if we said he wasn’t a foot soldier in our righteous Jihad against the West. Our next attack will be much better, so everyone should remain fearful of the impending deaths you shall all suffer at our hands.”

This is absolutely chilling. The fact that an ISIS operative was able to throw a flip-flop at the president then shit his pants is proof that the terror group remains dedicated to continuing their deadly reign of terror across the globe. Hopefully, the world can stop ISIS once and for all before it regroups and mounts an attack that isn’t humiliating.