Leading By Example: President Biden Will Get Circumcised On Live Television To Prove To Americans That It’s Safe 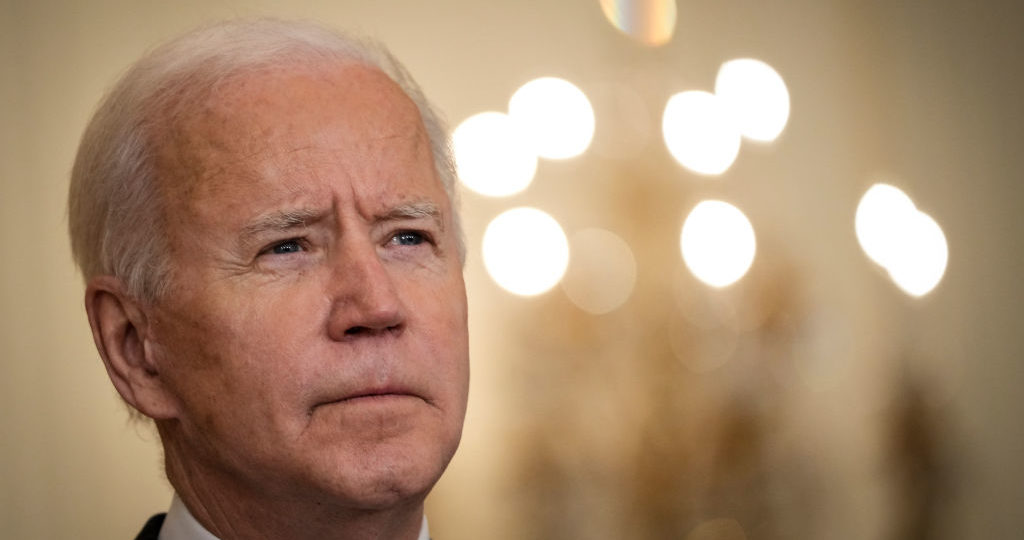 In a time of unprecedented partisan division, with distrust of facts and science at an all-time high, it’s more important than ever for those in power to back their words with actions and lead by example, and it appears that the White House is aiming to do just that: President Joe Biden has announced plans to get circumcised on live television to prove to all Americans that it’s safe.

No matter where you stand on the political spectrum, you can’t deny that this president is walking the walk!

In a press release earlier today, the White House revealed that the president will go on TV Wednesday evening and have his foreskin removed from his penis to demonstrate the safety and effectiveness of circumcision to the American people, becoming the first sitting U.S. commander-in-chief to publicly undergo elective genital surgery. The procedure will be performed on Biden live in the Oval Office before a small audience of family, media members, and dignitaries, and it will be broadcast to all the major television networks in an effort to reduce the stigma surrounding circumcision, which has become increasingly controversial in recent years.

“There are numerous health benefits to cutting the hood of skin off of your penis, and I urge any Americans who may have reservations about having this done to tune in Wednesday and watch me prove that there’s truly nothing to worry about,” said Biden in the press release. “My administration believes in science, and science says that circumcision is completely safe. It also improves the appearance of one’s penis and allows one to engage in sexual intercourse with a new partner without first having to offer an awkward caveat about unsightly excess skin shrouding the glans.”

Yes! It is so refreshing to once again have a president who practices what he preaches.

Props to Biden for stepping up to the plate here. The stigma around foreskin removal stands no chance against an administration as boldly committed to the safety of everyday people as this one is. With this kind of reassurance, you can bet that Americans will start lining up to get circumcised ASAP!