LEAKED: The List Of Dependents On President Trump’s Tax Returns Makes It Clear That He Has Absolutely No Idea What Anyone In His Family Is Named 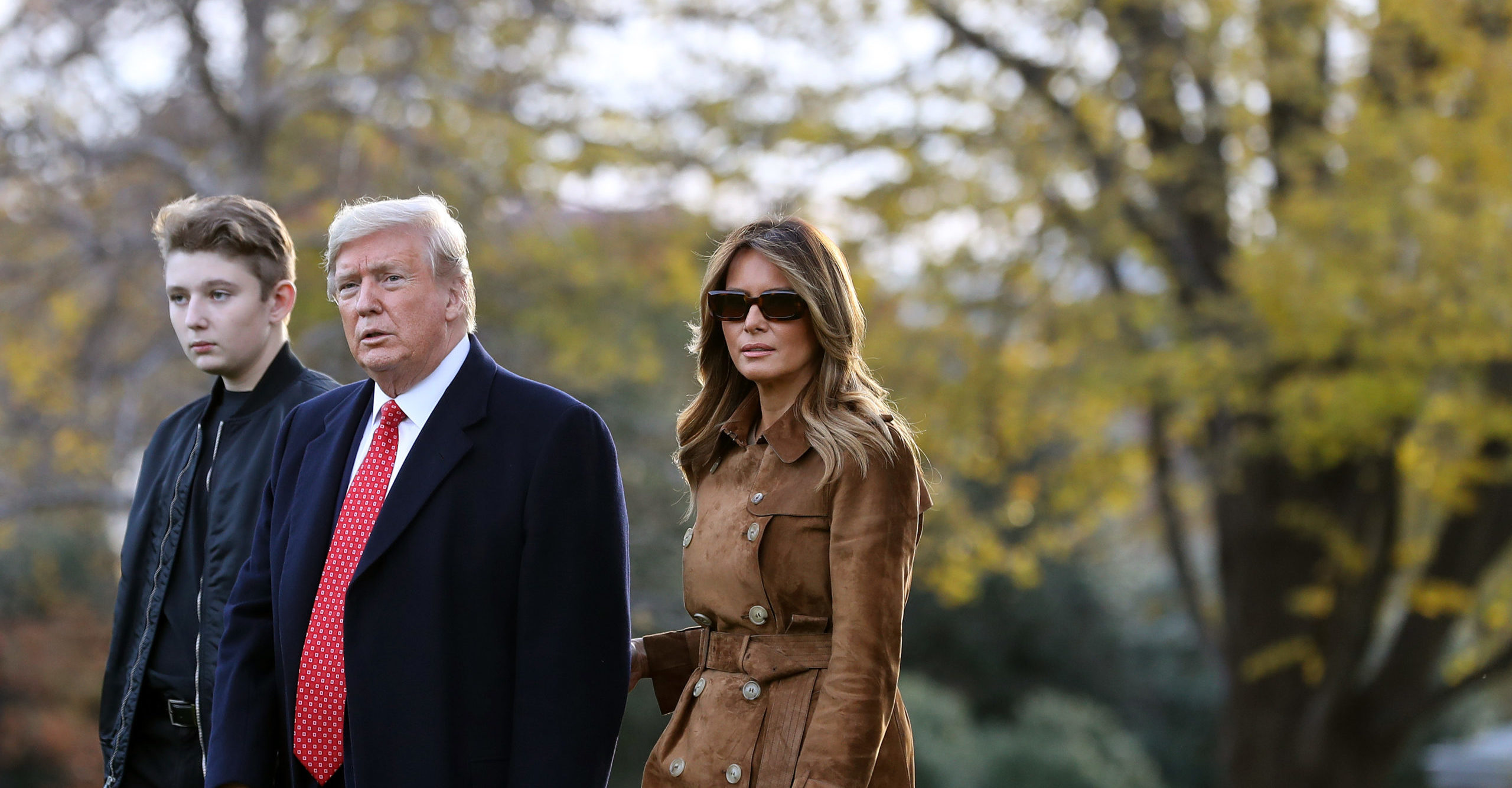 WASHINGTON, DC - NOVEMBER 26: U.S. President Donald Trump, first lady Melania Trump and their son Barron Trump walk across the South Lawn before leaving the White House on board Marine One November 26, 2019 in Washington, DC. Trump is traveling to Florida for a campaign rally and is scheduled to spend the Thanksgiving holiday at his private Mar-a-Lago Club. (Photo by Chip Somodevilla/Getty Images)

Following a bombshell report from The New York Times over the weekend that exposed years of Donald Trump’s tax returns, we now have a much clearer picture of the president’s financial history, and not only is it clear that he’s not the brilliant businessman he’s always painted himself as, but it also seems that he’s not much of a family man, either: the list of dependents on President Trump’s tax returns makes it obvious that he has absolutely no idea what anyone in his family is named.

Wow. This is definitely not a good look for the commander-in-chief.

In examining 18 years of Trump’s tax returns, the Times found that the president never once managed to get his family members’ names correct when listing them as dependents, oftentimes just seemingly throwing out random guesses as to what they’re called. The report discovered 22 different names that the president used for his wife alone, including “Meln,” “Lips Lady,” and “Marcus.” Conversely, the only name he managed to consistently list over the years is that of someone named “The Frogman,” who is not a known family member of Trump’s but is nonetheless constantly referenced by the president in his financial documents, oftentimes in contexts wholly unrelated to taxes.

And it’s not just family members’ names that Trump doesn’t know. It also seems that the president is largely oblivious to how he is related to his loved ones, as from 2009 to 2013, Trump claimed all of his individual family members as his spouse and identified them with names like, “Son Wife,” “Poland Wife,” and “LOUD HUSBAND.” Further, for the last five years he has inexplicably listed “Michelle Obama (WIFE)” as one of his children.

While there was initially some speculation that Trump may have intentionally gotten his family members’ names wrong on the forms as part of some ploy to cheat on his taxes, financial experts have since ruled out this possibility, noting that there is no way to win tax breaks by inaccurately identifying dependents and that it is not possible that this is an intentional strategy—he just simply does not know the names of the people he lives with. How this news will affect the president’s reelection prospects is yet to be seen, but it goes without saying that this is something he’d rather not be dealing with this late in the election season.