Lean In, Queen! Her Husband Told Her The Only Room Off Limits In His Accursed Estate Was His Private Study, But She Went In Anyway And Totally Owned Her Horrible Fate 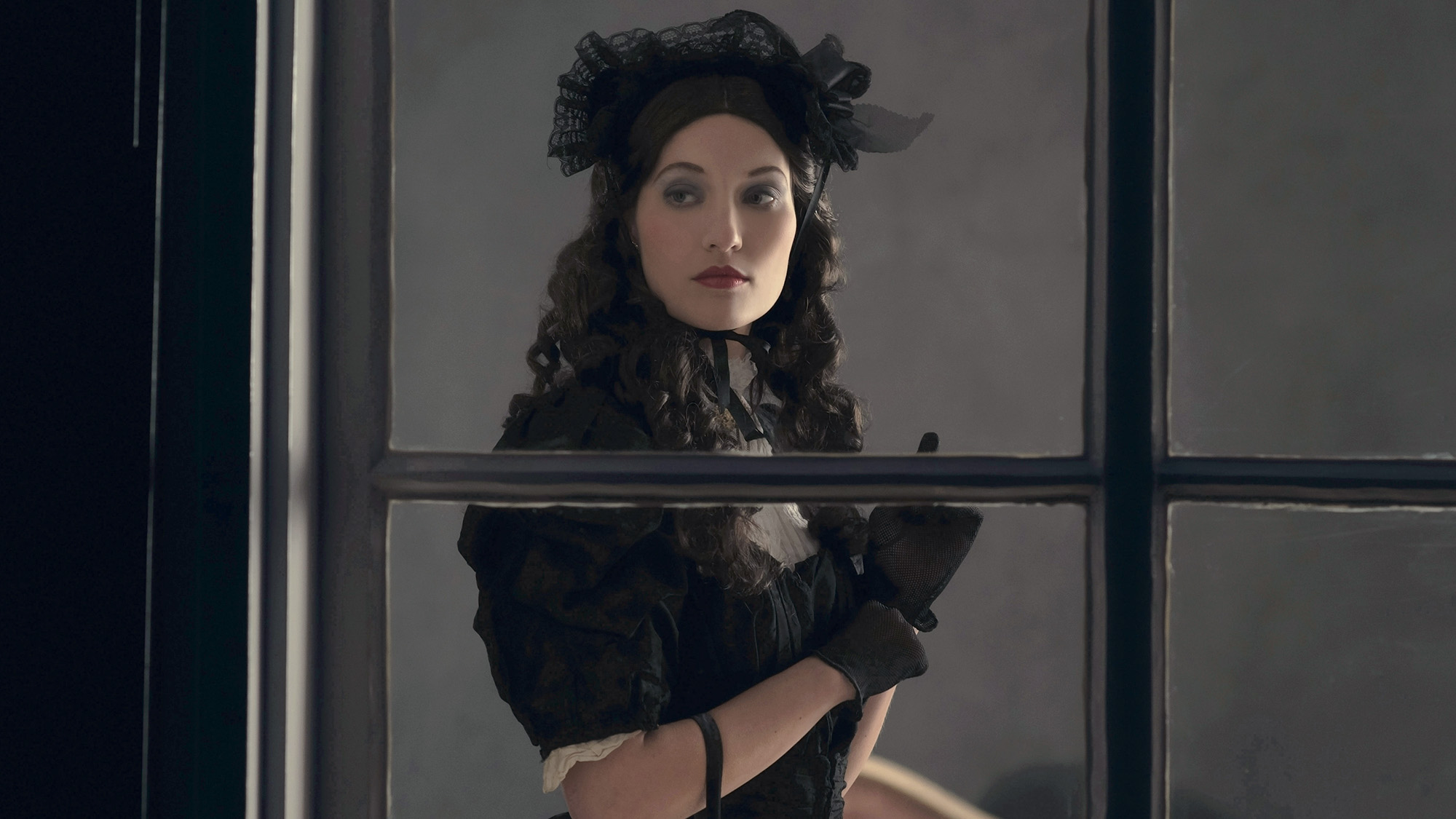 Get ready to cheer, because this badass lady has an incredible story that has everyone on the internet obsessed: Her husband told her the only room off limits in his accursed estate was his private study, but she went in anyway and totally owned her horrible fate!

Yes! That’s how you lean in!

Leopoldine Betancourt may have been only 19 when she was married to Sir William Biltmore, but she was not about to let her young age stop her from living her life 100% on her own terms! As soon has he brought her home to his sprawling Tudor mansion, William warned her that, though he intended to give her free reign of the estate so she could do her embroidery and take her strolls wherever her pretty heart desired, there was one room she must never enter: The third door on the left in the downstairs hallway, the one with the massive brass padlock shaped like a screaming human face. But being the boss-ass bitch she is, Leopoldine simply waited till William was out on a call with a business associate to gingerly creak open the door and enter the room, only to go white with shock as she absolutely owned being possessed by the malevolent spirits contained therein!

You go, Leopoldine! Never let a man tell you which parts of your own manor home you can’t go into!

Leopoldine became a perfect role model for little girls everywhere when she decided her husband’s stern command going to stop her from being her powerful, independent self. No amount of mansplaining about “demonic possession” and “a cursed room that existed before the house itself was built” was going to discourage her from achieving her goal of entering the forbidden study!

Once inside the room, Leopoldine’s eyes quickly grew wide and filled with blood as demonic voices emanated from the very walls to lay upon her wretched soul an ancient curse that would leave her barren and insane. Leopoldine gave off total queen vibes as she accepted that her stubborn curiosity had been her undoing. Tearing at her hair as blood of unknown origin seeped through her clothes, she did what only a strong-as-hell woman who is totally in charge of herself could do: She clapped back at the spectral voice that addressed her by name with a supremely confident, ear-splitting shriek!

Way to own that hellish fate, girl! Score one for Leopoldine, zero for the patriarchy.

Today, Leopoldine sits rocking back and forth in the chair at the corner of what would have been her children’s nursery, and though her body may be inhabited by evil spirits, she totally knows how to play the cards handed to her as best as her awesome lady-power allows: She spends her time stitching cryptic phrases in an ancient runic language into pitch-black fabric and warning any young nurses who try to attend to her her of the dark magic that exists within the bedeviled estate. And when relatives say that she can’t be trusted to do the cooking because she’s “touched,” she just nods her head woodenly, because she knows that sometimes no words are necessary to express yourself as the boss lady you are.

Yes, queen! Consider us inspired as hell! This awesome story is girl power all the way. We hope that Leopoldine keeps on slaying all over the grounds of that mansion!