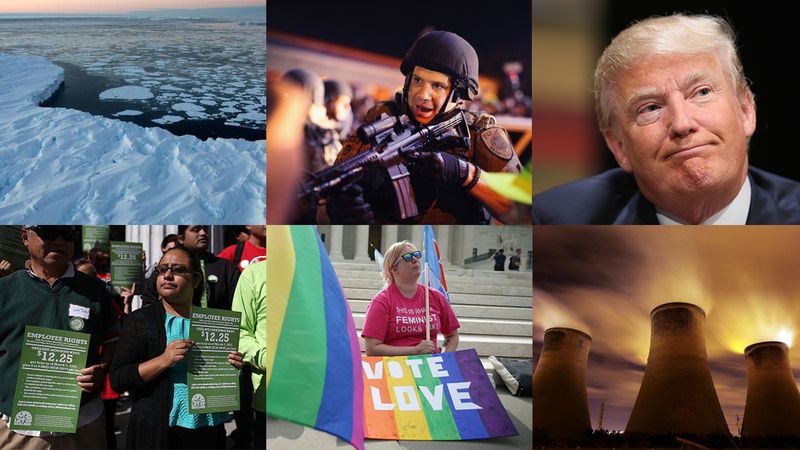 Okay, we all have plenty we want to say right now. Recent events have stirred emotions, and I fully agree a national conversation is needed to address the issues. Before we do that, though, I think now would be a really excellent time to pause and wrap up all the ongoing national discussions.

It’d be great if we could finally come to a natural stopping point in the (all very interesting) dialogues about abortion, surveillance, immigration, gaming, and climate change. First, we should figure out where we stand on those debates, and after that we can start another.

Yes, we’re at a crossroads, and an informed public exchange of ideas is essential, but I think a new argument would only distract us and muddle things right now. If we don’t finish up the conversations we’ve already started, we’re going to half-ass all of them. No one wants that.

I mean, can anyone confidently tell me where we landed on the whole “white gunman” thing? I sure can’t. Seemed like we almost had it cut and dried a couple weeks ago, but then we started talking about the Confederate flag and gay marriage, and now I honestly have no idea what we decided. The guy’s a racist? A terrorist?

That’s just something I’d love to have nailed down before any further heartfelt national discussion.

Give us a second here, okay? If you have something to talk about, just make a note of it and we’ll get there. But I still don’t think we’ve fully wrapped up the national dialogue regarding 9/11. So let’s deal with that. Then let’s sort out what transphobia is and where we stand on it. Then let’s put a lid on the other stuff. Then let’s talk about the new thing.