LGBT Ally: Off! Bug Spray Announced That Its Bug Spray Will No Longer Be Effective In North Carolina 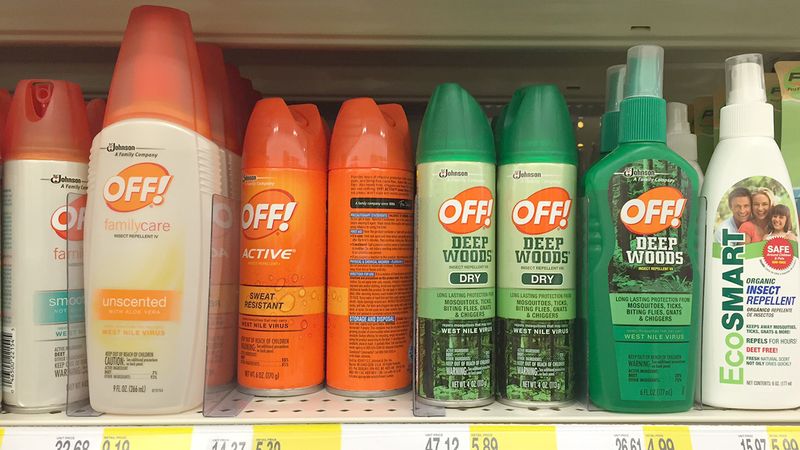 Now here is a company that totally gets it.

Most people only associate Off! insect repellent with camping trips and barbecues, but now the brand is part of something much bigger: equal rights. In response to the highly controversial North Carolina law that removes protections for gay and transgender people, Off! has announced that all of its bug sprays will no longer be effective within the borders of North Carolina.

Off! confirmed in a press statement Friday that for as long as House Bill 2 is upheld, Off! products will not repel mosquitos in North Carolina, which could lead to some itchy, unpleasant consequences for the Tar Heel state as the hot and humid mosquito season nears. Here is the company’s amazing statement of equality in full:

Off! believes in inclusivity and respect for all people, and the unjust legislation that North Carolina has enacted against the LGBT community is fundamentally at odds with our mission and culture. If the state will not do the right thing and protect its people, then Off! insect repellents will not protect the state from outdoor pests such as mosquitoes, ticks, chiggers, and gnats, no matter how much Off! North Carolinians spray on their skin.

The company says that not only will its primary line of bug sprays be ineffective in the state until the law that requires everyone to use the bathroom that matches the gender on their birth certificates is reversed, but its citronella candles, backyard pretreatment sprays, nighttime mosquito lamps, refillable patio coils, and its entire Deep Woods line won’t work either.

Whether or not Off!’s bold actions will have any influence on lawmakers remains to be seen, but it’s nonetheless refreshing to have a company take a stand for what’s right. It’s this kind of corporate responsibility that makes you stand up and cheer!