Look Germans, You Don’t Like Us, And We Don’t Like You, But We’re Willing To Set That Aside If You Give Us Clicks For These ‘Fantastisch’ GIFs, Deal? 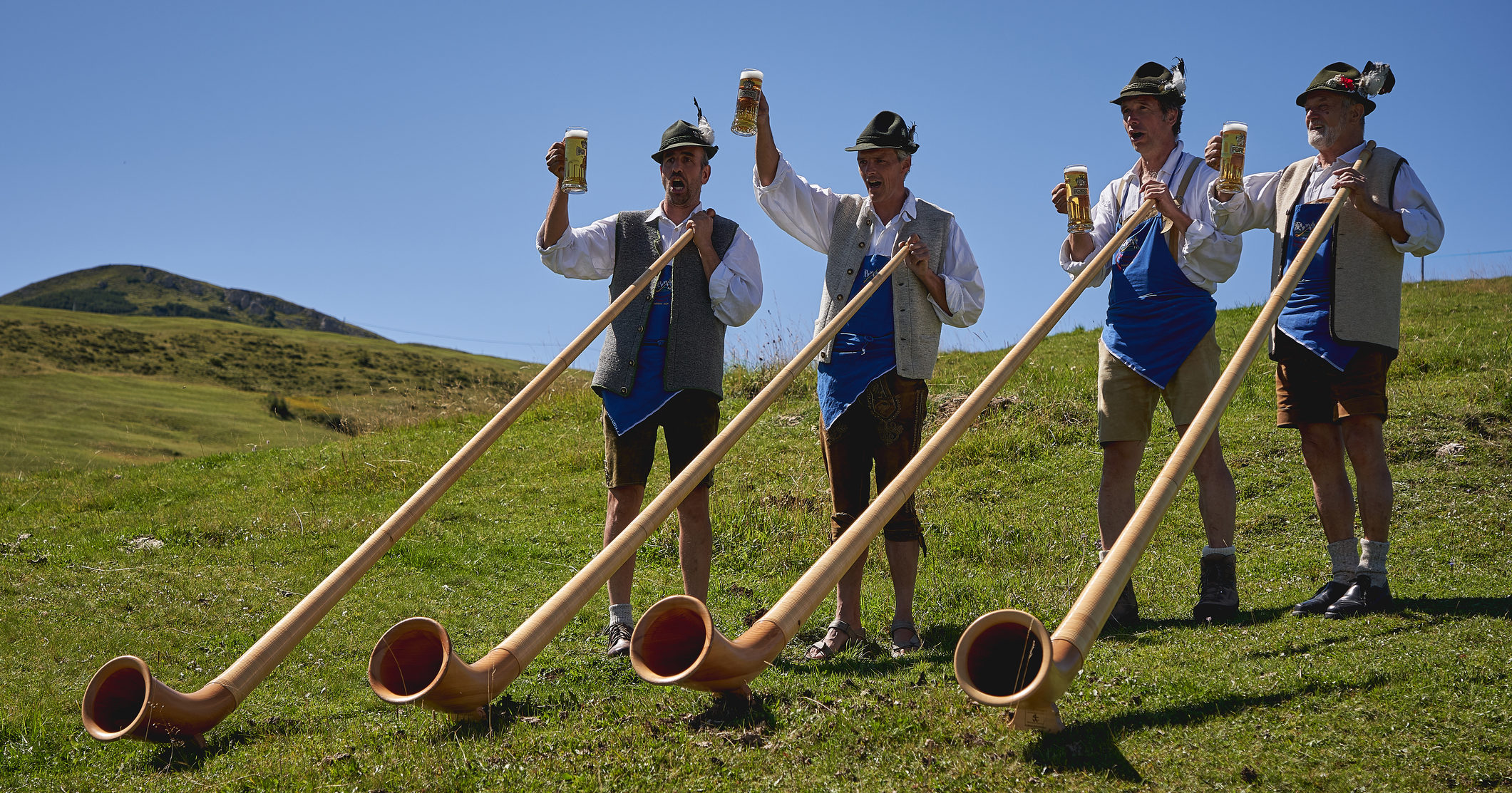 Alright, German people, we’ve never made a secret of our disdain for you, and hey, we know you’re not big fans of us either. But we’ve recently come into some GIFs we believe you’ll be interested in, and at the end of the day, German clicks are just as good as anyone else’s. So this could be a mutually beneficial arrangement, if we can both just grit our teeth and bear it.

Yeah, yeah, we know you’re probably suspicious. Hell, we’d be suspicious too if you had approached us out of the blue like this. But this GIF should make it clear that we’re not fucking around with you. We’ve got the goods, and whatever bad blood there is between us, we can both walk away from this with something we want.

Now, don’t think this changes anything between us. As far as we’re concerned, this is a one time thing. We show you some Oktoberfest stuff, you give us some clicks, go wild over it, maybe share the link around on social media, and we’re done. We go back to making content, you go back to being blonde little engineering-obsessed freaks, and with any luck we never speak again for as long as we live.

Honestly, we spent a long time thinking about whether this would even be worth it considering the shit you pulled during the Protestant Reformation and how hard your boy Wilhelm II and his dumb mustache fucked things in 1914. Even just the thought of you barking at us in that loud, awful fucking language of yours is like nails on a chalkboard, but it’s not like we can pitch a GIF like this anywhere else. It’s you castle-humping piss chuggers or nothing.

These are some mouthwatering currywursts in this GIF (to a German, anyway—the rest of us will just have some normal food, thank you very much), so don’t act like we never did anything for you. It pains us to sully our website with asinine content like this, so you Germans better come through with the clicks in a major way

Got a train GIF here, we know how you love those. See, this isn’t just some stunt where we sucker you in with a pretzel GIF or two and then hit you with a bunch of Hitler GIFs. If there were nothing in it for us but spite, we wouldn’t bother talking to you in the first place. We’re just trying to get content to its target audience so it does the numbers we need to meet our ad revenue quotas. No sense letting grudges get in the way of our own self-interest.

Fucking hell, we’re almost there. Gonna need to take a shower after looking at all this Kraut bullshit.

God, finally. This was like pulling teeth for us, and we’re sure you felt the same. But you came through with the clicks, and true to our word you got some delightful GIFs that are right up your alley. Anyway, that’s that. We’re gonna go honor your German culture by getting blackout drunk in the middle of a workday so we can forget this ever happened. Here’s hoping we never run into each other again.

All GIFs via GIPHY.